EJ Scott talks about his run of the 9th of 12 marathons this year which he ran at the Dayton, OH Air Force Base in September, 2012.  He also talks about additional ways he is raising money by selling all his treasured comic books and also DVD’s and videos online. He admits being behind in his goal of making $144,000 this year from his 12 marathons and how hard it is.  Nonetheless, he just wants to do the best he could do and we’d say he sure has done so. 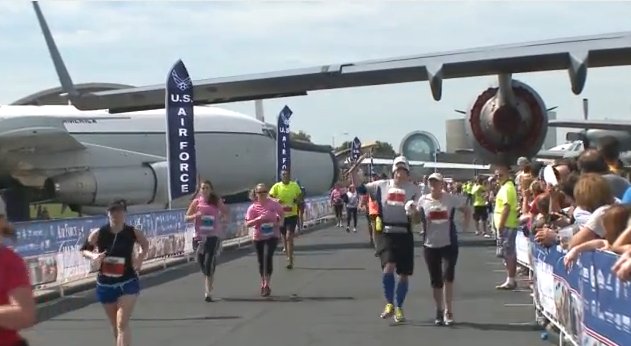 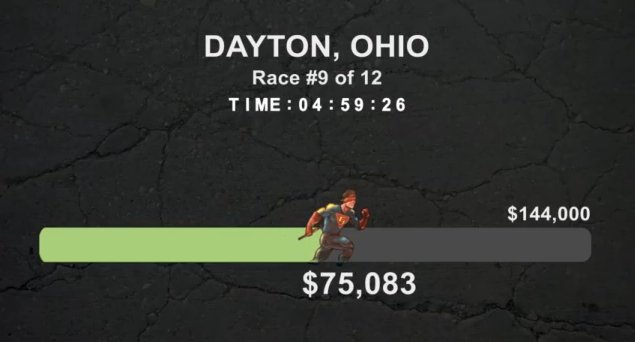