Below is another “Scratch the Surface” EJ Podcast.

EJ has as his guest today Marshall Allman who is known for his role as the shapeshifter, “Tommy” for two seasons on HBO’s True Blood. He has also been seen in other TV and films, and has a very impressive resume for any age, but especially for a 29 year old.

EJ says they talked about the following:

Please listen, share and enjoy. Had a lot of fun talking with Marshall. 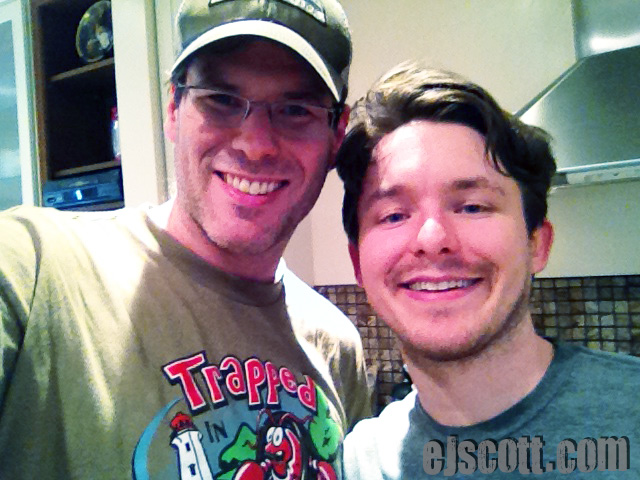