Below is the next “Scratch the Surface” EJ Podcast. EJ has as his guest today True Blood’s Russell Edgington, Denis O’Hare. 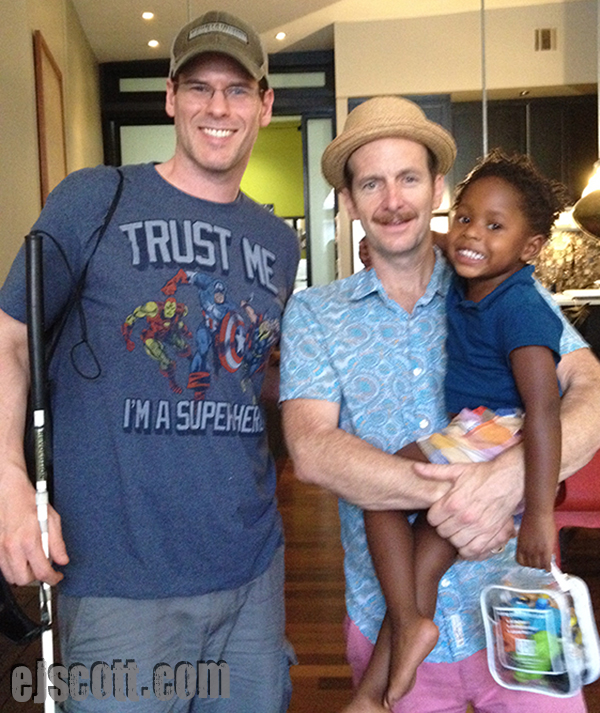 Denis O’Hare became a beloved villain on HBO’s True Blood a few years ago. Since then he has been nominated for an Emmy for American Horror Story, married long time boyfriend, adopted a baby with his husband, and keeps working on multiple projects including his one man show that he toured the world with.

Ej and Denis talk about:

I had a great talk with Denis and hope to do a part 2 very soon.