Below is a new EJ Podcast. EJ has as his guest today Michael McMillian who plays Rev. Newlin on True Blood. He has also appeared on sitcoms like, “Hot In Cleveland” and guess starred on several others. Michael’s latest film out now is “The Banshee Chapter.” Michael also talks about his friendship with Alexander Skarsgård.

Michael is also a writer and has written several of the True Blood comics and also his own comic series, “Lucid.”  Michael has also been promoting his new book written with Gianna Sobel, Steve Newlin’s Field Guide to Vampires. 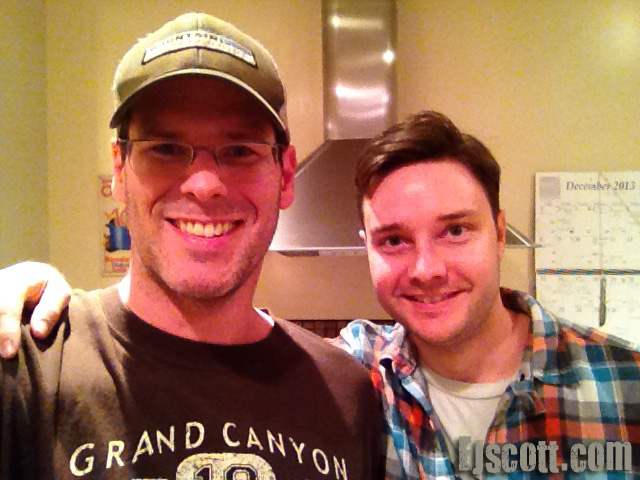