Below are some photos of Deborah Ann Woll with EJ Scott and True Blood’s Tara Buck when they attended the after-party following opening night performance of Parfumerie at Wallis Annenberg Center for the Performing Arts at Nic’s on December 4, 2013 in Beverly Hills, California. 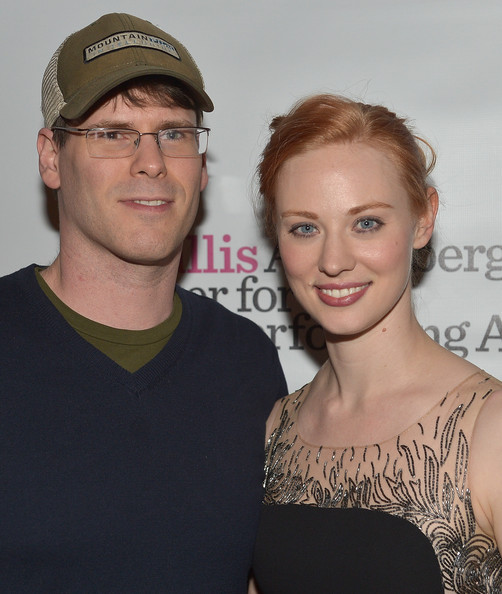 Deborah Ann Woll is spending part of the hiatus from True Blood in a revival of  the romantic comedy Parfumerie, adapted by E.P. Dowdall from the Hungarian play Illatszertar by Miklos Laszlo, for a limited, 29 performance engagement November 26 to December 22. centers on a romance that unfolds through love letters. BroadwayWorld has a first look at the cast in action below! 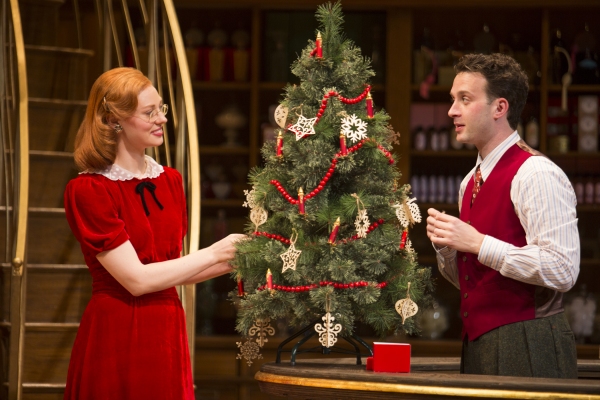 To get reduced tickets to see the play, go to: goldstar.com