Below is another “Scratch the Surface” EJ Podcast #030.

EJ has as his guest today Tim Bagley who is maybe most recognizable from “This is 40,” “Knocked Up,” “Web Therapy” and “Will and Grace.”

Tim was especially open with me and honest. Im very appreciative to him for that. Alot of really important things were talked about and alot of silly things. I had a great time talking with him and hope you enjoy listening just as much. 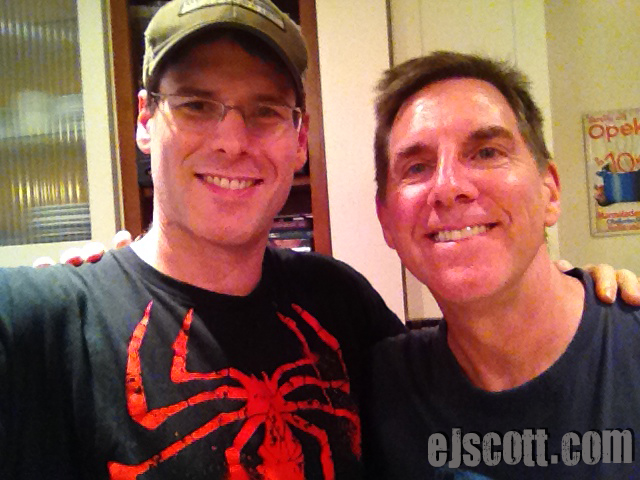