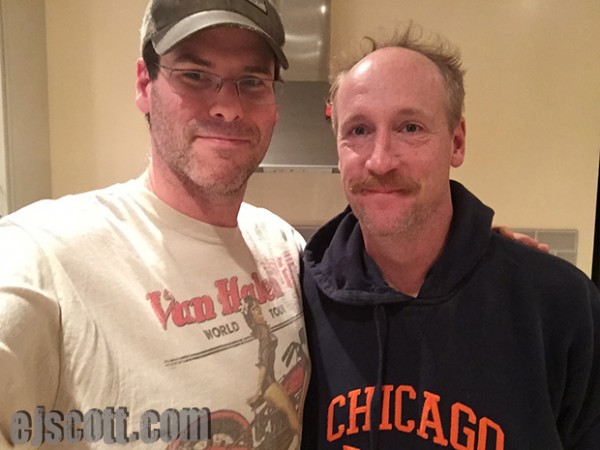 Below is the next “Scratch the Surface” EJ Podcast. EJ has as his guest today Matt Walsh. 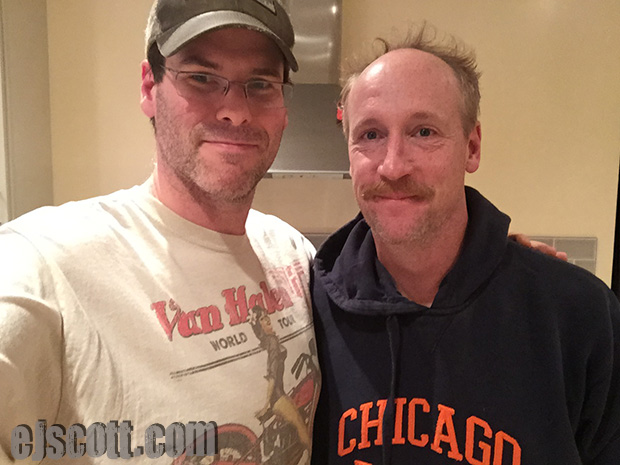 Matt Walsh is a stand out comedian among stand out comedians on the HBO show VEEP. But he didn’t start out wanting to do comedy. He started out as a psychologist. During this interview I think Matt uses some of his training on me and divulge things about myself I don’t think I have previously on my podcasts.
Ej and Matt talk about: