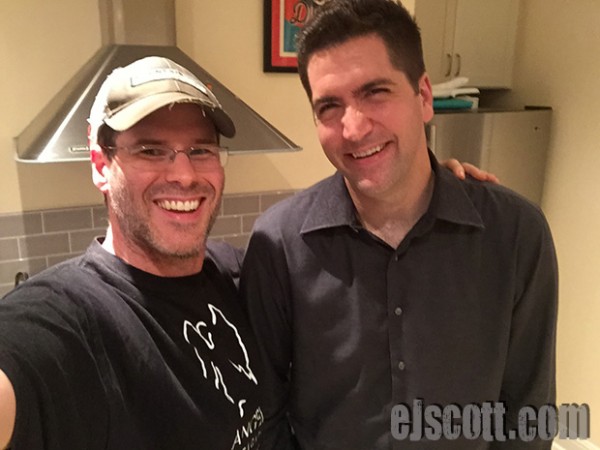 Below is the next “Scratch the Surface” EJ Podcast. Today, EJ’s guest is Drew Goddard. Drew has worked on all EJ’s favorite shows and movies. 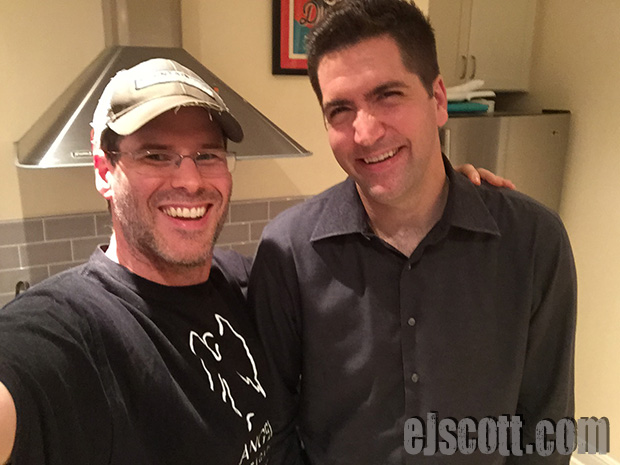 Ej and Drew talk about:

Ej says: My friend Zoran Gvojic helps me intro the podcast because he’s a huge fan of Drews.