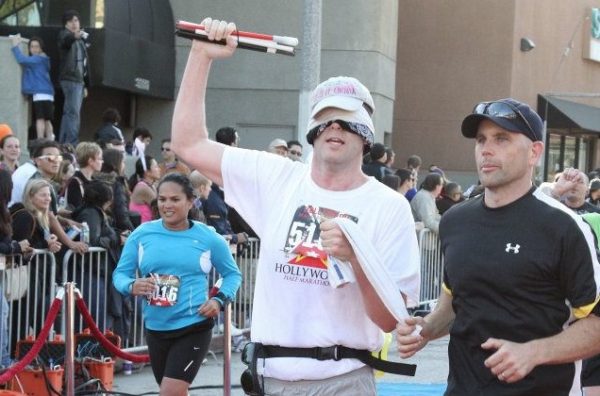 EJ has already run six of the 12 marathons he plans to run this year of 2012, and he has just finalized his schedule for the remaining 6 that he has left to run. 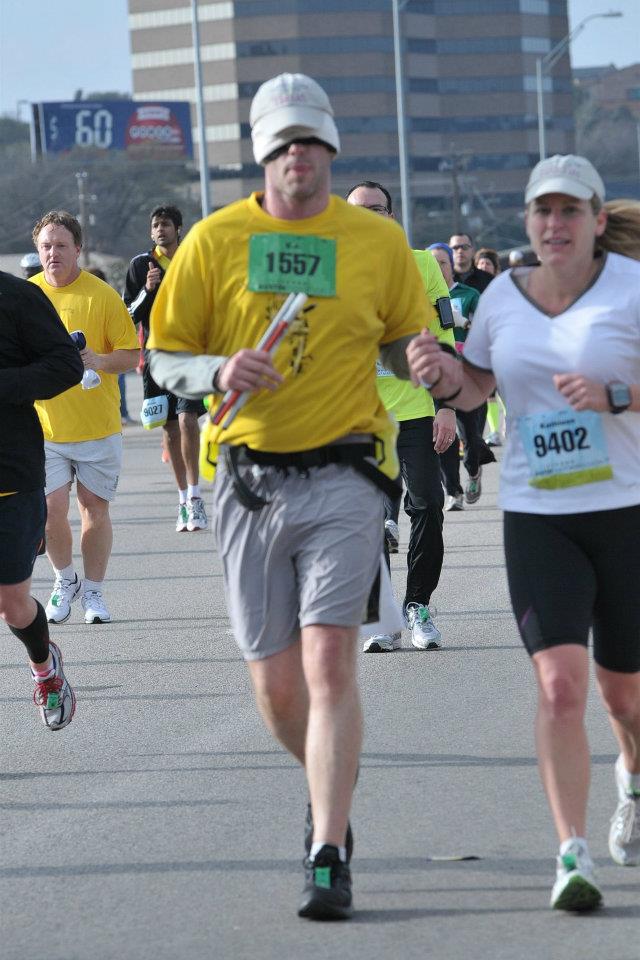 The remaining six marathons that EJ will run in 2012 will be:

Be assured that we will post further details on each event as the specifics are released.