EJ Scott’s girlfriend, Deborah Ann Woll will be in a play. Deborah Ann stars with Eddie Kaye Thomas as the letter-writing couple in PARFUMERIE!

The romantic comedy Parfumerie, adapted by E.P. Dowdall from the Hungarian play Illatszertar by Miklos Laszlo, will have a rare revival as the first theater production of the Wallis Annenberg Center for the Performing Arts (Lou Moore, Executive Director), for a limited, 29 performance engagement November 26 to December 22.

The production, directed by Mark Brokaw, who is currently represented on Broadway with Rodgers and Hammerstein’s Cinderella, centers on a romance that unfolds through love letters, a perfect homage to the historic Beverly Hills Post Office. 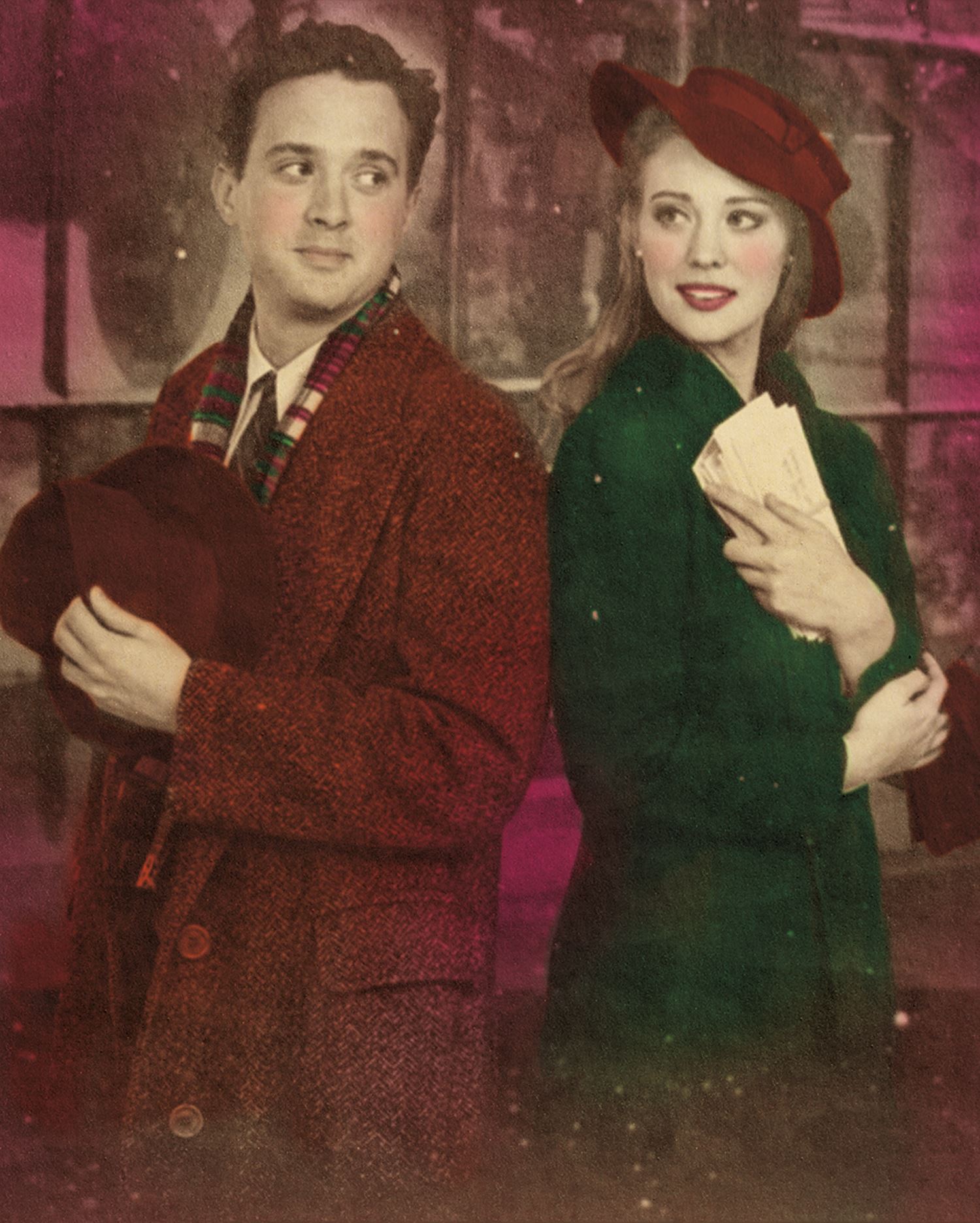 Written by Hungarian émigré Miklos Laszlo, and adapted by E.P. Dowdall, Parfumerie’s charming plot has inspired several films, including The Shop Around the Corner, In the Good Old Summertime, and You’ve Got Mail, as well as the Broadway musical She Loves Me.

Read more about the play at broadwayworld.com