Below is the latest “Scratch the Surface” EJ Podcast. EJ has as his guest today True Blood’s, Chris Bauer. 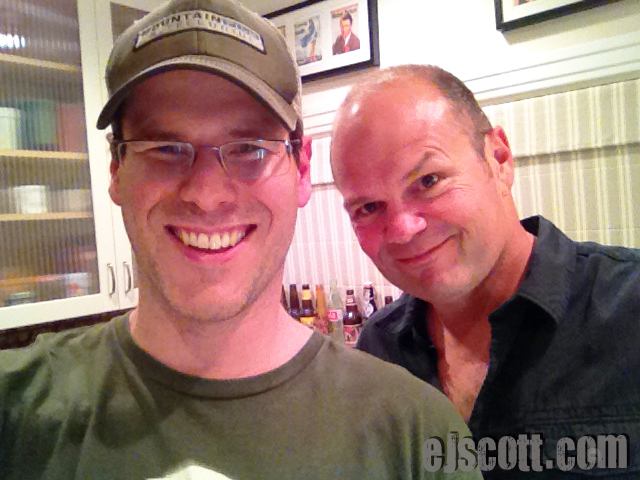 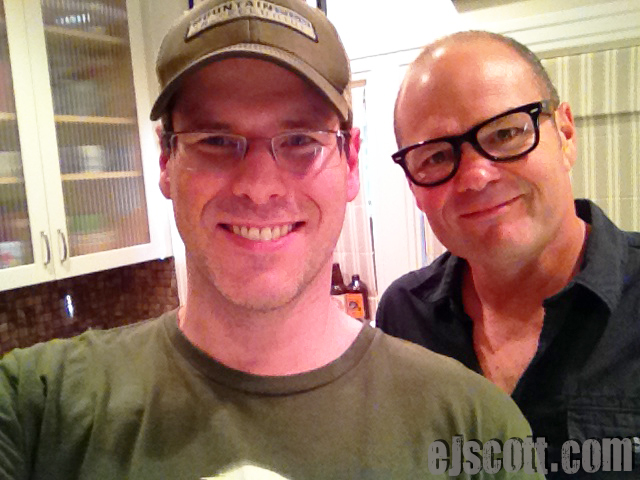 EJ Says: Chris Bauer has an acting resume as long as my arm. He’s worked with some of the greatest actors and directors that there is. But all that aside, Chris Bauer is a very interesting, thoughtful, deep and complex guy. We talk about: