Below is another “Scratch the Surface” EJ Podcast. EJ has as his guest today Steve Agee who is probably most recognizable from the Sarah Silverman Show that was on Comedy Central for three seasons. 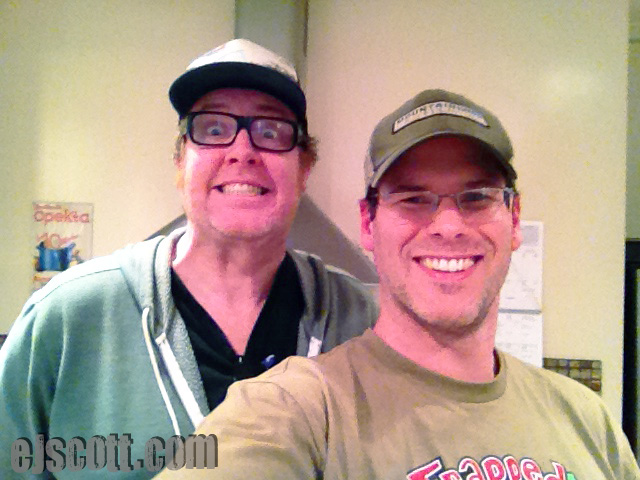