Below is the next “Scratch the Surface” EJ Podcast #029. EJ has as his guest today Mo Collins from MAD TV.

While she is most recognized by the dozens of characters she played on MADTV, she also has a very long resume that ranges from “Parks and Rec” to “Six Feet Under” to “The 40 Year Old Virgin.”

Ej talks with Mo about:

Its a funny, poignant, important talk that they had together, so please give it a listen. 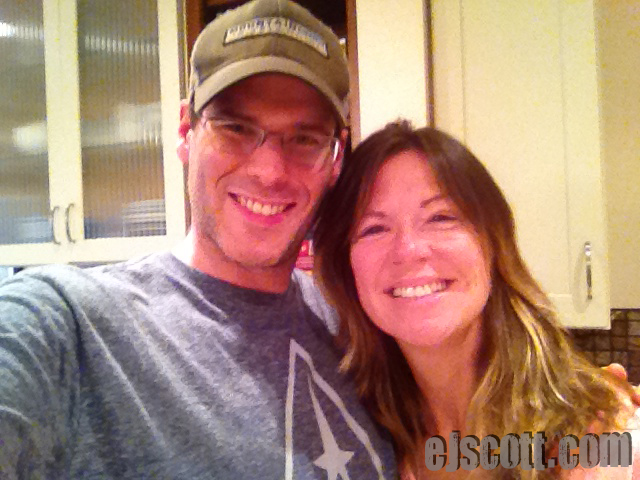