Below is the next “Scratch the Surface” EJ Podcast. EJ has as his guest today True Blood’s Rutina Wesley.

***Spoiler Alert*** – Do not listen to this podcast unless you have already seen the first episode of True Blood Season 7. You have been warned! 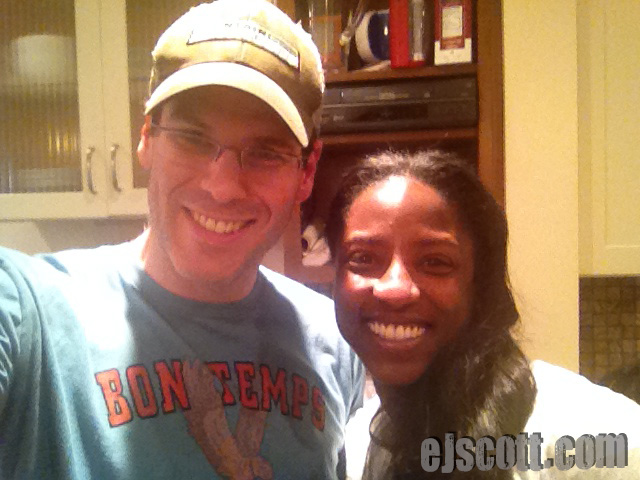 Ej and Rutina talk about: