Below is the next “Scratch the Surface” EJ Podcast. EJ has as his guest today another star from True Blood, Ryan Kwanten. 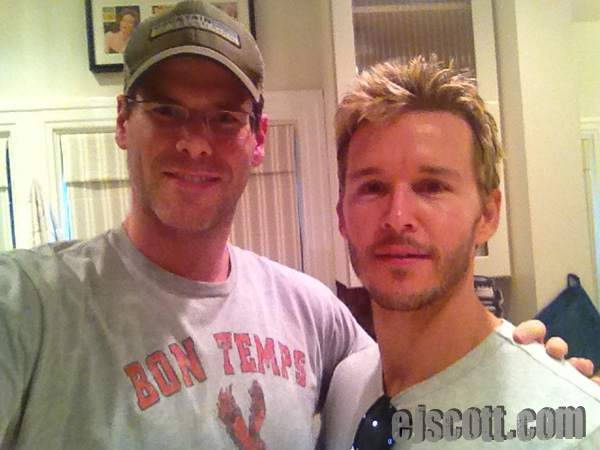 Ryan Kwanten is best known for his portrayal of Jason Stackhouse on HBO’s True Blood since the very beginning.

Ej and Ryan talk about: