Below is the next “Scratch the Surface” EJ Podcast. EJ has as his guest today True Blood’s director, Howie Deutch. Deutch is a director, known for Pretty in Pink (1986), The Replacements (2000) and My Best Friend’s Girl (2008) and is currently a very important producer and director on TRUE BLOOD!! 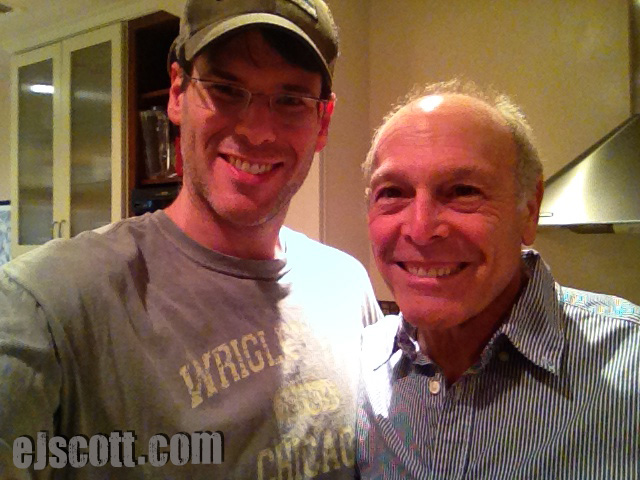 Ej and Howie talk about: