Below is the next “Scratch the Surface” EJ Podcast. EJ has as his guest today True Blood’s Carrie Preston. 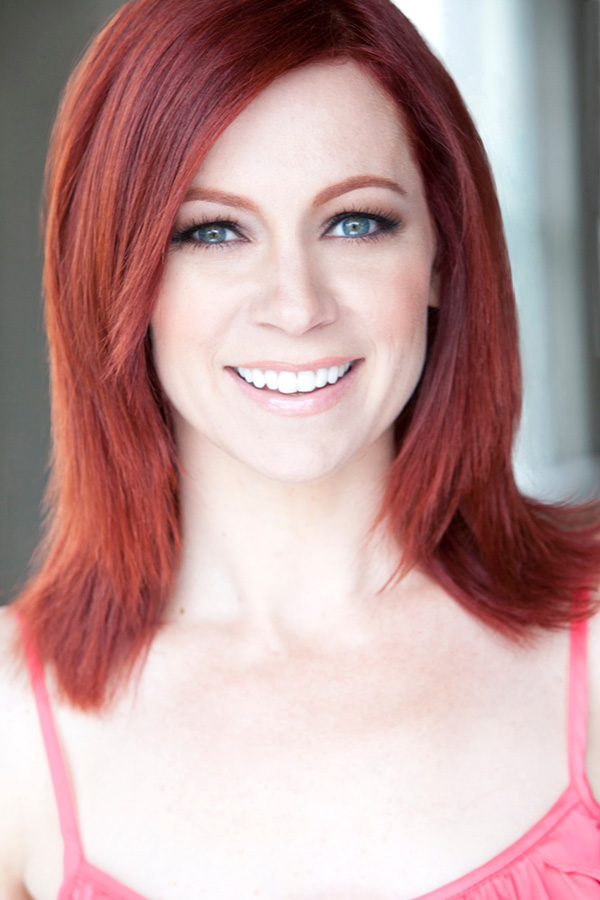 Carrie Preston is known as playing Arlene Fowler on HBO’s True Blood since 2008. She also won an Emmy last year for her portrayal of Elsbeth Tascioni on The Good Wife. She is also married to Michale Emerson from “Lost” and “Person of Interest.”

Ej and Carrie talk about: