Below is the next “Scratch the Surface” EJ Podcast. EJ has as his guest today is Tony Hale. 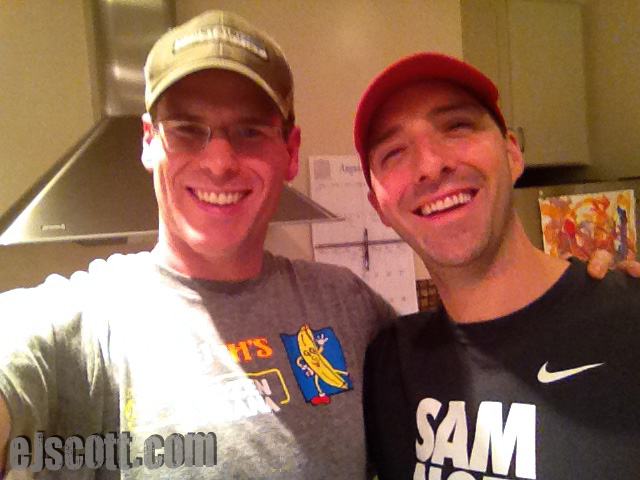 Tony Hale is a scene stealer. His characters are so interesting and he plays them with such commitment its hard no to watch him when he’s on screen.

Ej and Tony talk about:

And here’s a link to Tony’s Children’s book titled, Archibald’s Next Big Thing. 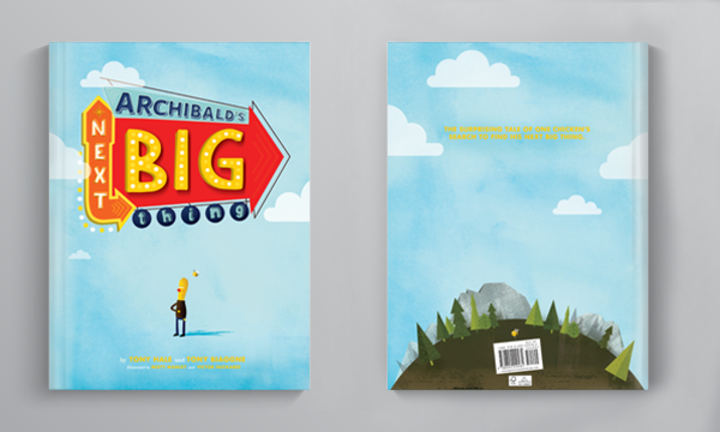