Below is the next “Scratch the Surface” EJ Podcast. EJ has as his guest today True Blood’s Executive Producer, Gregg Fienberg. 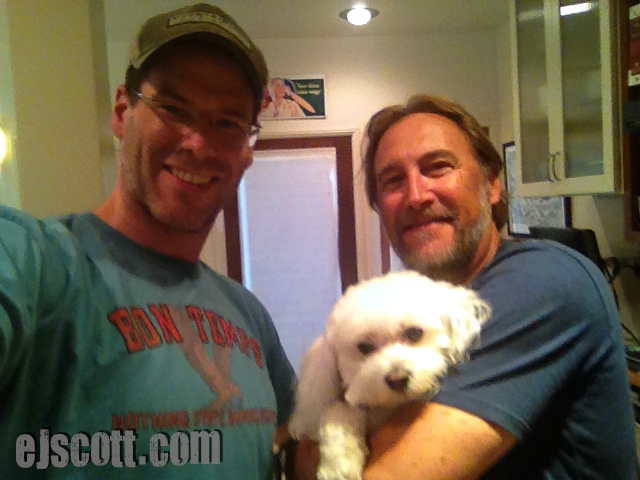 Gregg Feinberg is an Executive Producer on True Blood and has been with True Blood since episode one until the very end. While you’ve probably never seen his face, he worked with Alan Ball and took care of most of the logistics of putting a show on television. He is also a director and directed episode 4 of season 7.

Ej and Gregg talk about: