Below is the next “Scratch the Surface” EJ Podcast. EJ has as his guest today Joel Murray. 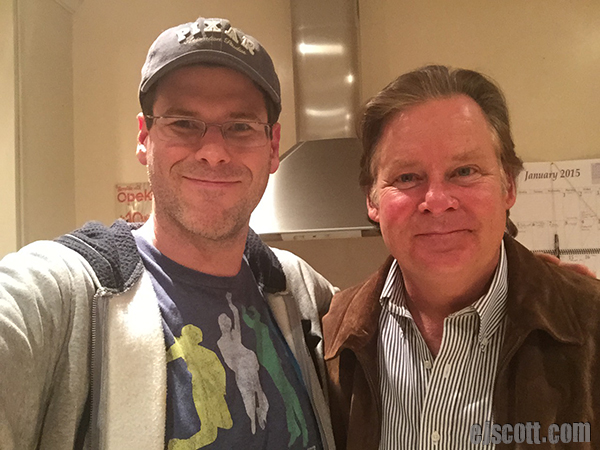 Joel Murray has developed a nice resume over the years in film and television. Racking up credits on Mad Men, Shameless, Dharma and Greg, One Crazy Summer, The Artist and many more. He also happens to be the little brother of comedy legend Bill Murray.