Below is the next “Scratch the Surface” EJ Podcast. EJ has as his guest today Steve Yeun from “The Walking Dead.” 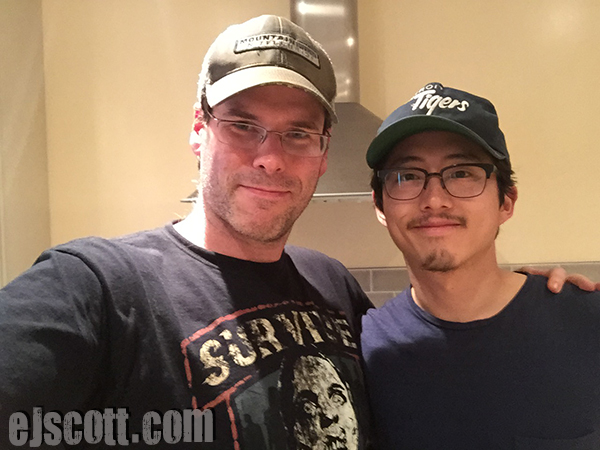 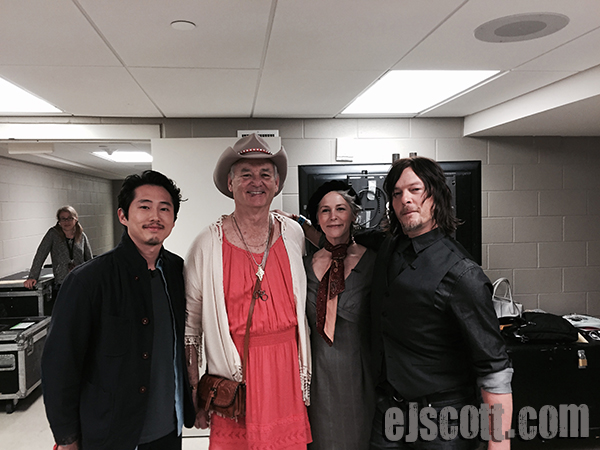 Ej and Steve Yeun talk about: