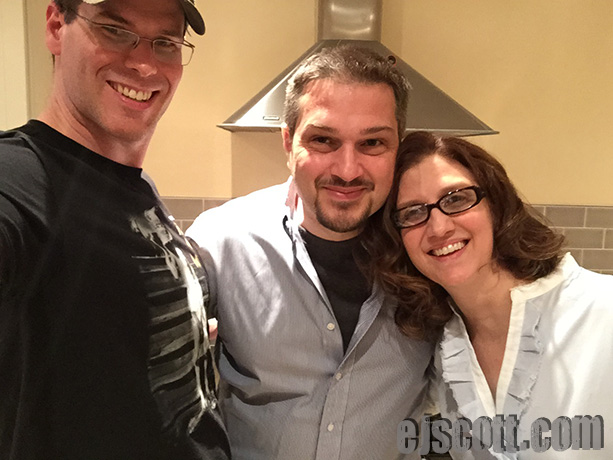 Below is the next “Scratch the Surface” EJ Podcast. EJ has as his guests today Christos Gage and Ruth Fletcher Gage. They both are staff writers for the new Marvel’s Daredevil for Netflix. They are married and have been writing partners for a long time.

EJ, Christos and Ruth talk about: