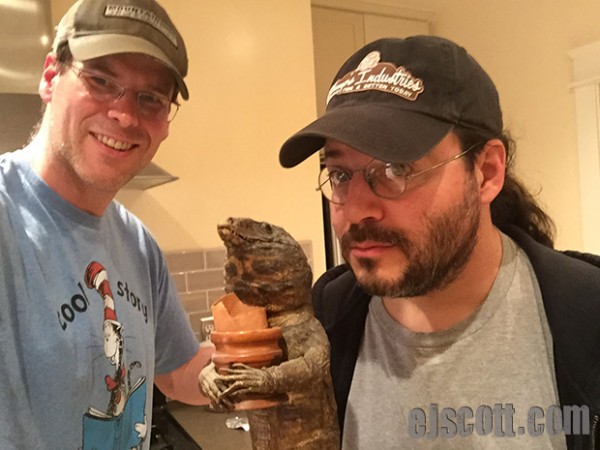 Below is the next “Scratch the Surface” EJ Podcast. EJ has as his guest today, writer/director/producer/actor, Adam Rifkin. 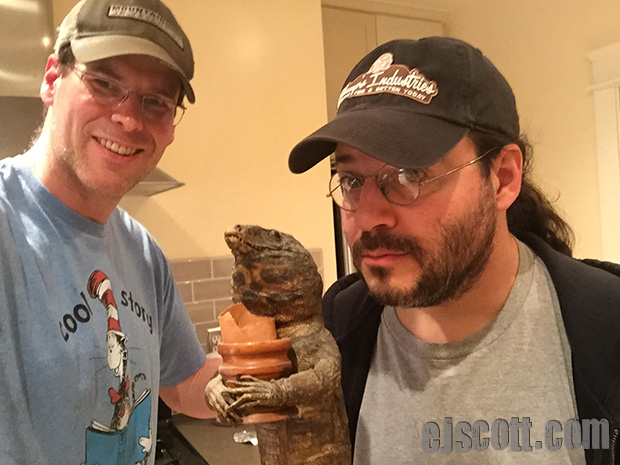 Please Listen and Enjoy!!  Also, please share with your friends on social media or any other way.