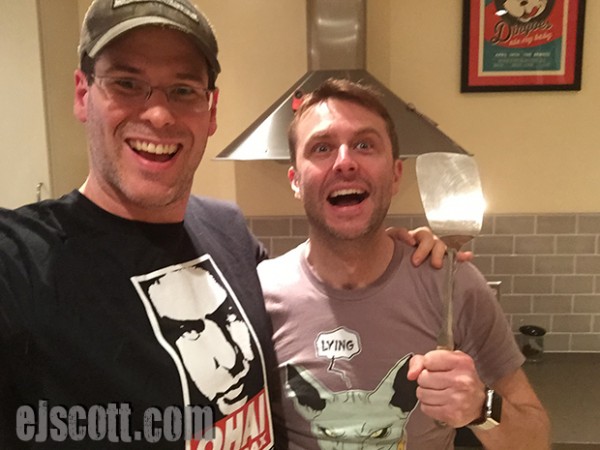 On this latest “Scratch the Surface” podcast, EJ has as his guest Chris Hardwick. Chris is a jack of all trades. He is a host, writer, stand-up comic, producer, author, gamer, podcaster, musician, and much much more! 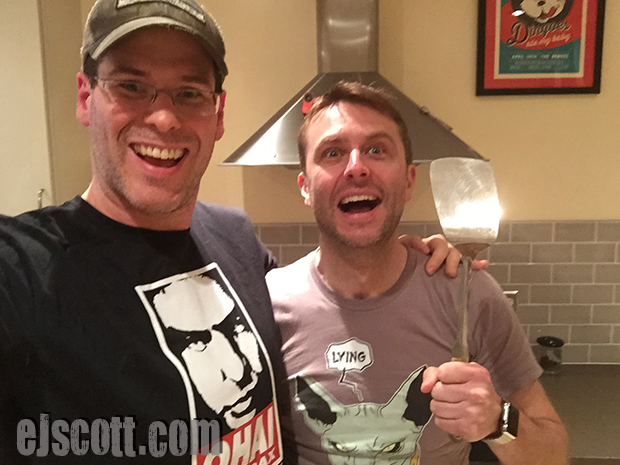 Ej and Chris talk about: