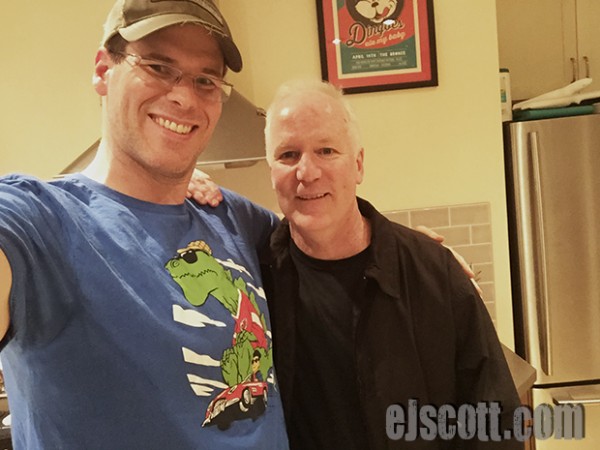 Below is the next “Scratch the Surface” EJ Podcast. EJ has as his guest today Bill Corbett. 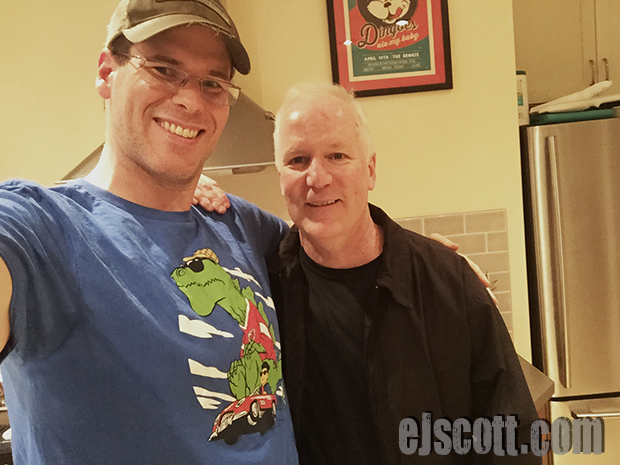 Bill Corbett is a third of the comedy powerhouse known as Rifftrax, where all the guys cut their teeth making fun of bad movies on Mystery Science 3000 that aired on Comedy Central (Comedy Channel at the time) and the Sci-Fi Channel.

Ej and Bill talk about:

Had a great time talking with Bill. Ej’s girlfriend, Deborah Ann Woll, is such a big fan he asked her to help me intro the podcast.