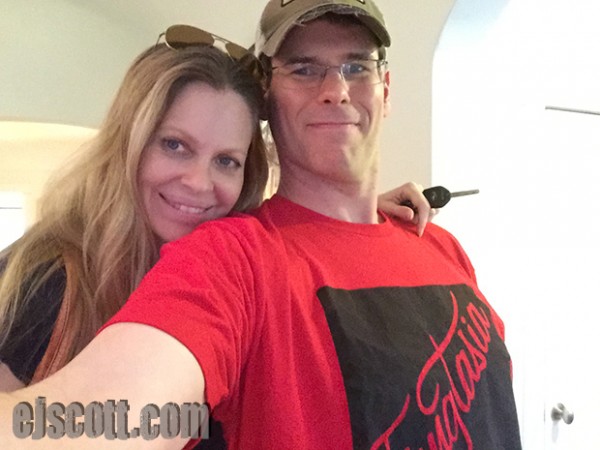 Below is the next “Scratch the Surface” EJ Podcast. EJ has as his guest today True Blood’s Kristin Bauer van Straten. 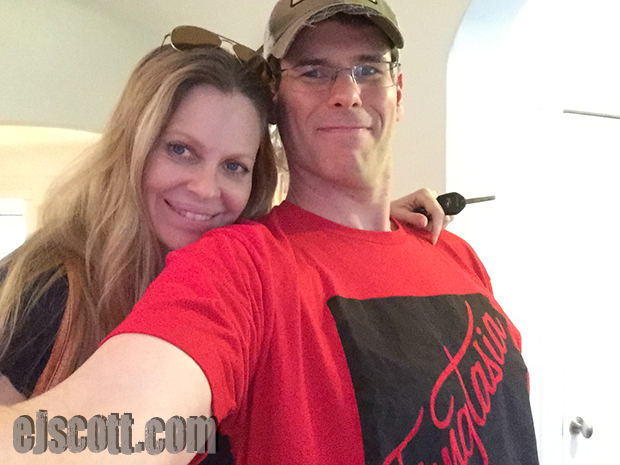 Kristin was born Kristin Neubauer and started out in Wisconsin thinking she would be a graphic artist and then one day in her 20’s decided she wanted to try acting.

Ej and Kristin talk about:

There’s laughter, there’s tears, there’s stories to remember. and so much MORE!!! Its a long one but its a great one. Please Listen!