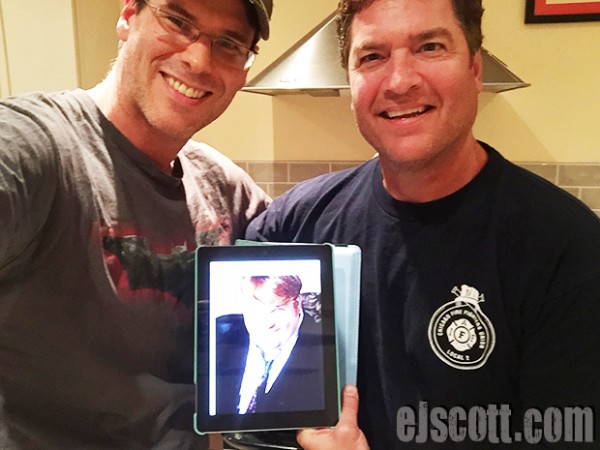 Below is the next “Scratch the Surface” EJ Podcast. EJ has as his guest today Pat Finn who was best friends with Chris Farley.

Chris Farley was and is a comedy legend and icon. A new documentary “I Am Chris Farley“ is coming out on July 27, 2015 and it features some of the people closest to Chris, including his family, comedy peers and Pat Finn. 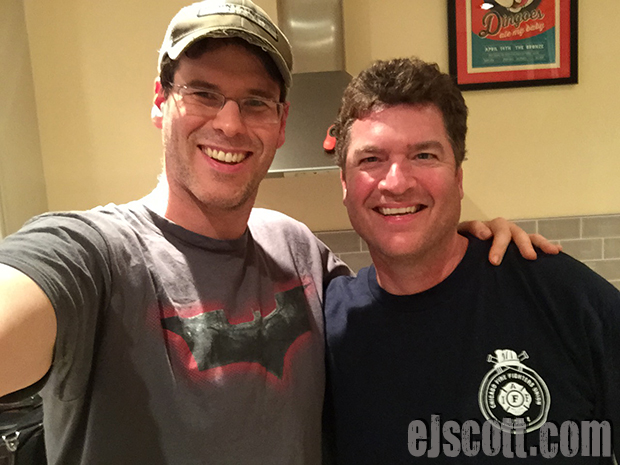 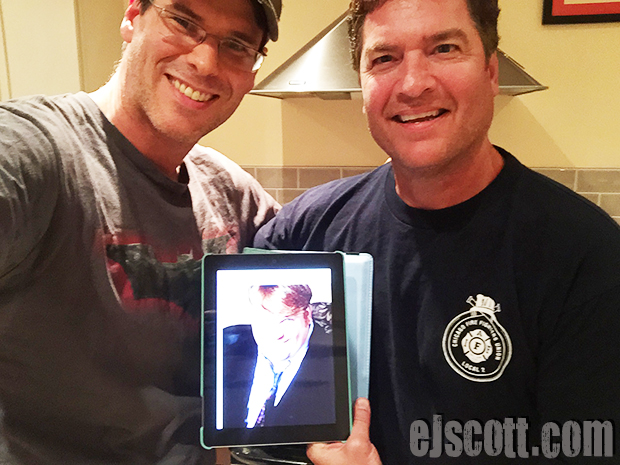 Ej and Pat talk about:

If you’re a comedy fan and/or Chris Farley fan you’ll love this talk.

Watch the trailer from the documentary about Chris Farley, “I Am Chris Farley” and visit the website about the film here: http://www.iamchrisfarley.com.