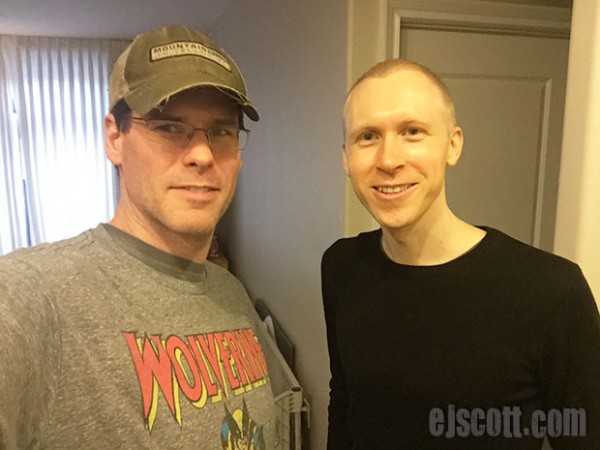 Below is the next “Scratch the Surface” EJ Podcast. EJ has as his guest today Jason Mann. 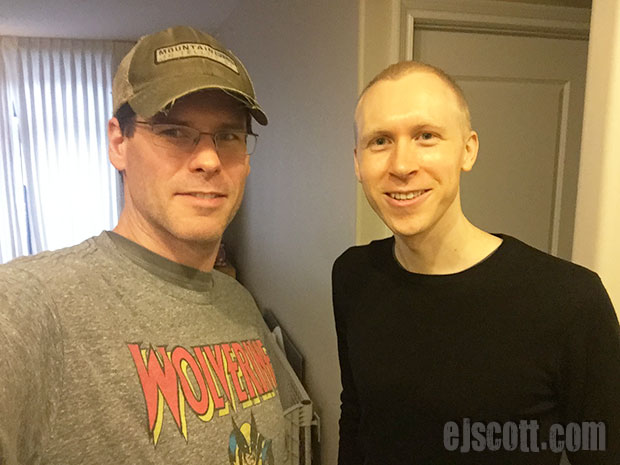 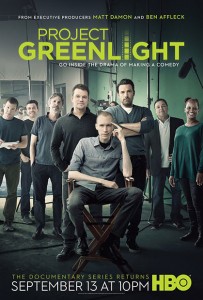 Project Greenlight is a completion show that quickly chooses its winner so it can make and show the process of making a film for HBO. Matt Damon, Ben Affleck and the Farrelly Brothers (Peter and Bobby) are the producers. And Project Greenlight Season 1 winner, Pete Jones, is also in the show and helps co-write the script. Its a fascinating show, if you’ve never seen it I recommend it.

Jason comes to talk to me about:

I really enjoyed my talk with Jason. If you’ve seen the season you’ll get a lot of questions answered. Please Listen, Please Share, Please Enjoy!!