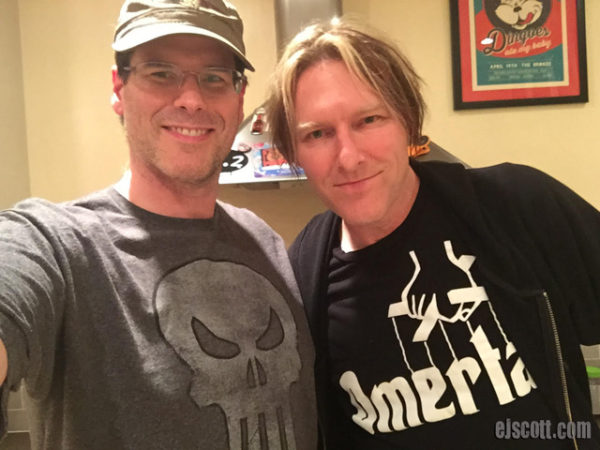 Below is the next “Scratch the Surface” EJ Podcast. EJ has as his guest today Composer, Tyler Bates. 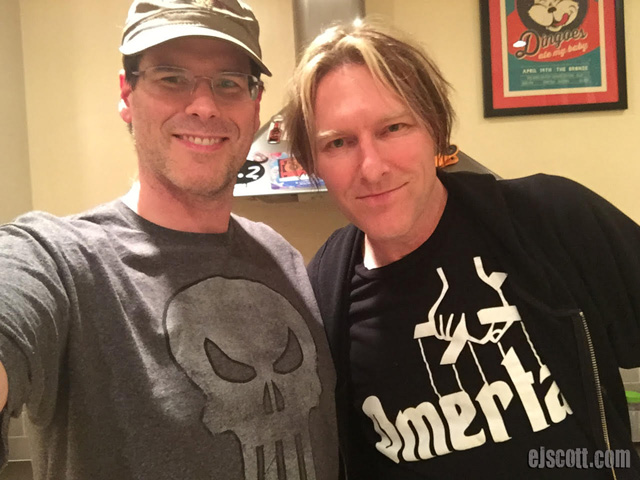 Tyler took a couple of hours out of his busy schedule to talk with me about:

Please help me reach my goal for these important charities by going to www.crowdrise.com/7on7
EJ Podcast