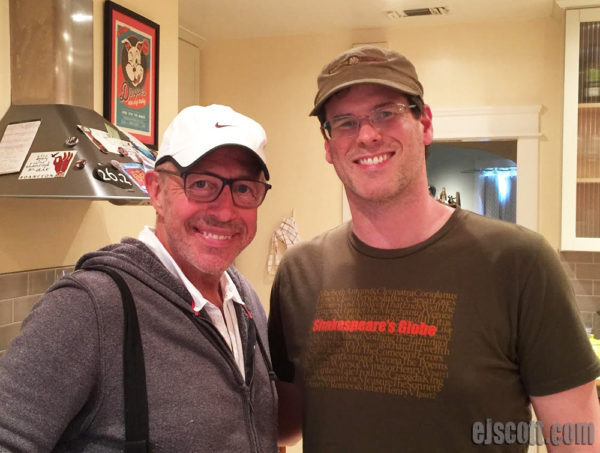 Below is the next “Scratch the Surface” EJ Podcast #146. EJ has as his guest today is Peter Chelsom, a writer, and director of many films who has worked with some of the all time greats.

Peter was kind enough to come and talk with me about his impressive life and career and talk about some of the highs and lows of a career in movies.

Please also share with your friends on social media or any other way.

Please help me reach my goal for these important charities by going to www.crowdrise.com/7on7
EJ Podcast