Below is the next “Scratch the Surface” EJ Podcast. EJ has as his guest today True Blood’s Sam Trammell, who has been seen in many films and TV.

EJ talks with Sam about having been acting professionally for over twenty years, coming from a New York City stage background and how he was even nominated for a Tony award. Sam plays Sam Merlotte on HBO’s hit show TRUE BLOOD and comes on the podcast to talk about: 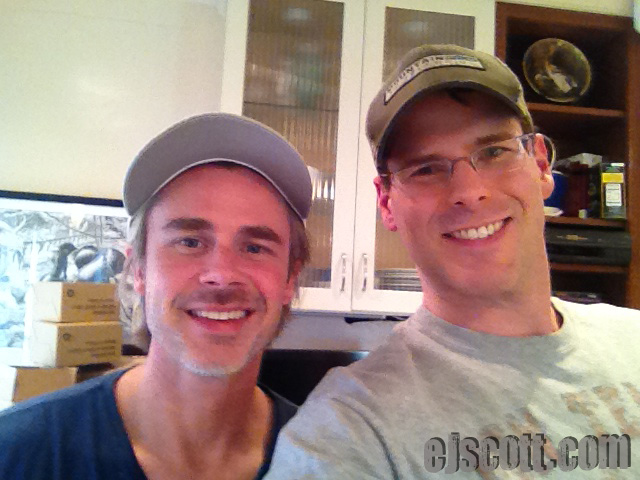