Below is the first “Scratch the Surface” EJ Podcast for 2014. EJ has as his guest today Arye Gross who has been seen in many films and TV.

EJ talks with Gross about the controversy behind the movie, “Soul Man,” his getting fired from the TV show “Ellen” with Ellen Degeneres, working with John Travolta on the “Experts,”and  working with Walter Matthau. He even tells a Mathau joke.  Maybe the most interesting thing they talk about is how Gross’ went “underground” with his parents for a year when running from hired guns hired to kill his father. Yup. Its pretty crazy.

They touch on his near retirement early on in his career, his fathers possible involvement with the real Manhattan Project, not wanting to play a mime on “Growing Pains” and for the first time Arye talks about the tragic loss of his brother to suicide.

EJ said that it was a pleasure talking with Arye. and he hopes you will enjoy listening to it as much as he enjoyed conducting it. 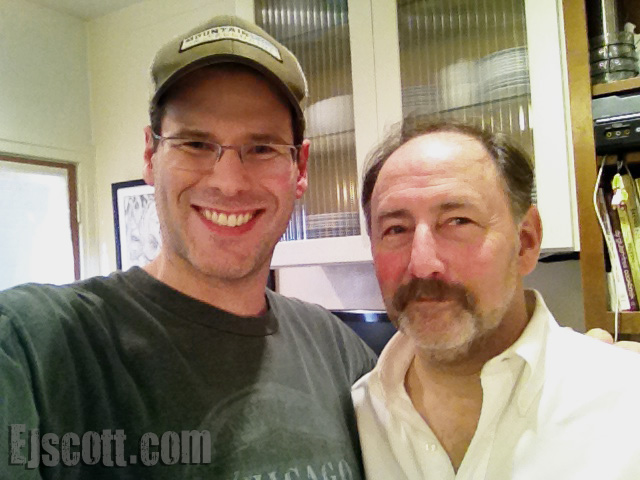 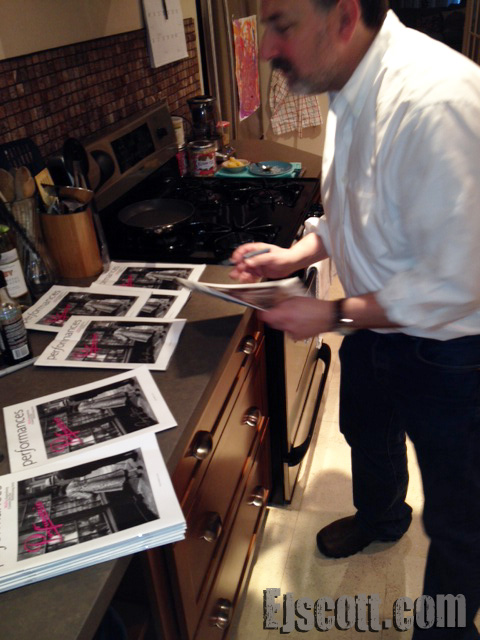