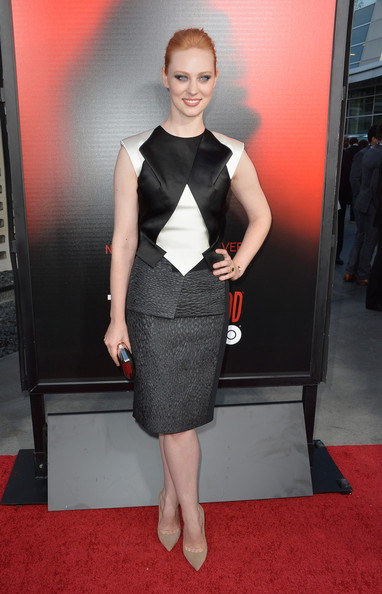 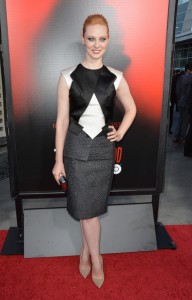 And, not only do you get to attend and have a great time, but this prize includes an opportunity of meeting EJ Scott’s girlfriend and actress, Deborah Ann Woll, who plays Jessica Hamby on True Blood.

Here’s more about it:

This prize is donated By: HBO and the proceeds from this auction go to the Choroideremia Research Foundation.

TO BID, GO TO: charitybuzz.com.