Below is the next “Scratch the Surface” EJ Podcast. EJ has as his guest today Joe Quesada.

Joe Quesada is known in the comic book world as a living legend. He’s one of the best artists the medium has seen and now hes one of the guys that has a lot of say and sway in an incredibly successful company. Joe is kind enough to come over to the house two times in two days. 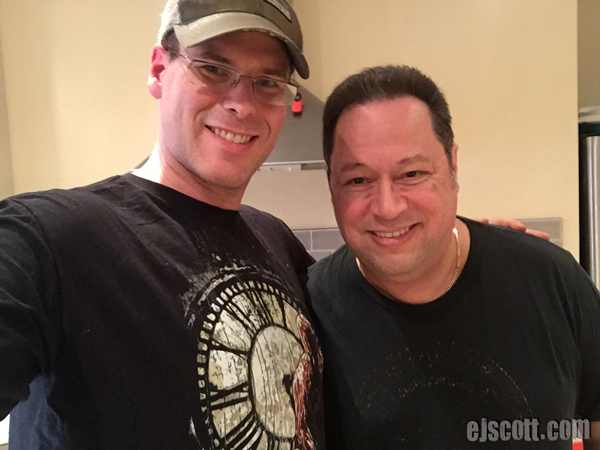 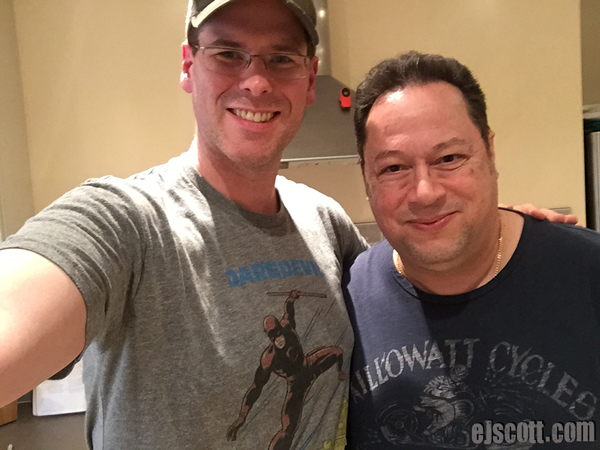 We talk about a lot including 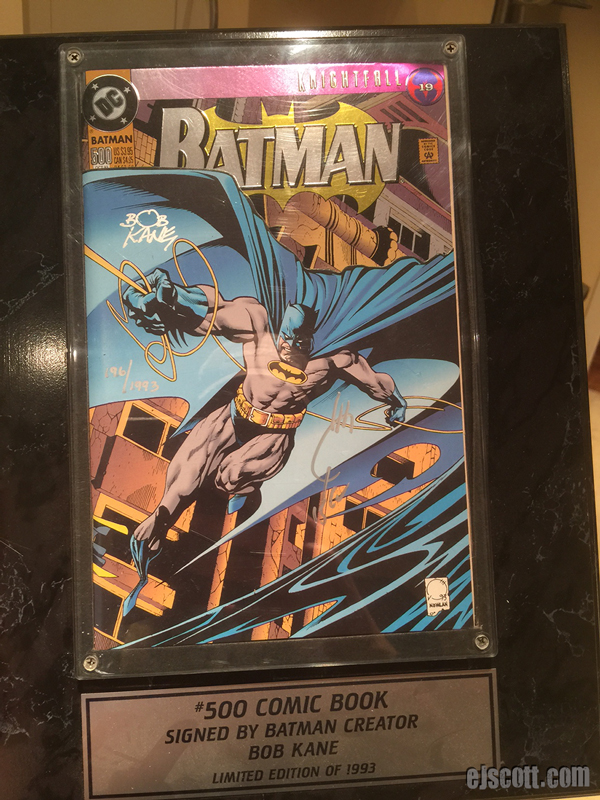 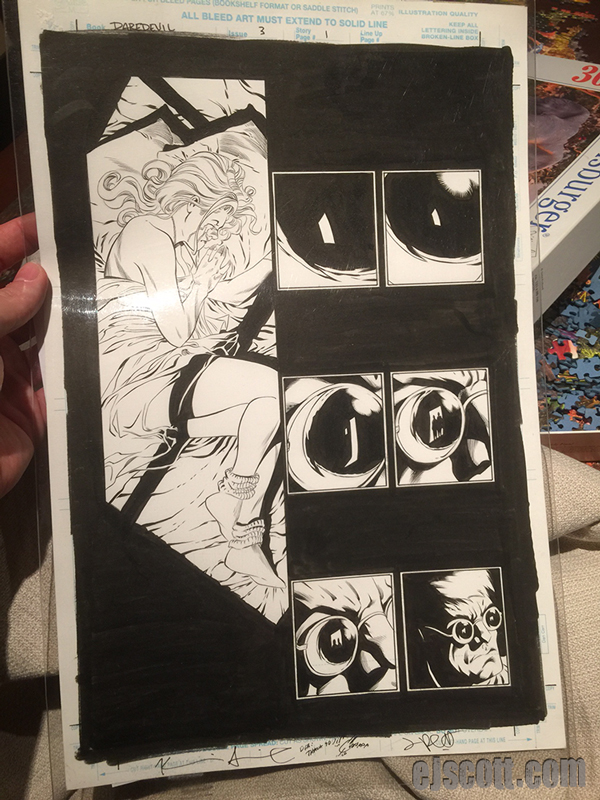 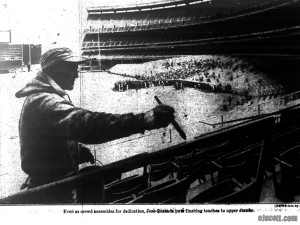 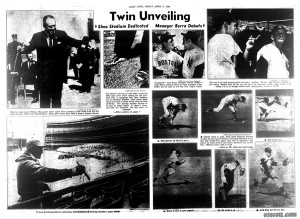 Had a great talk with Joe. I hope even if you don’t read comics you’ll LISTEN, and ENJOY!!!