EJ to attend Benefit at Improv Underground in Mesa, Idaho 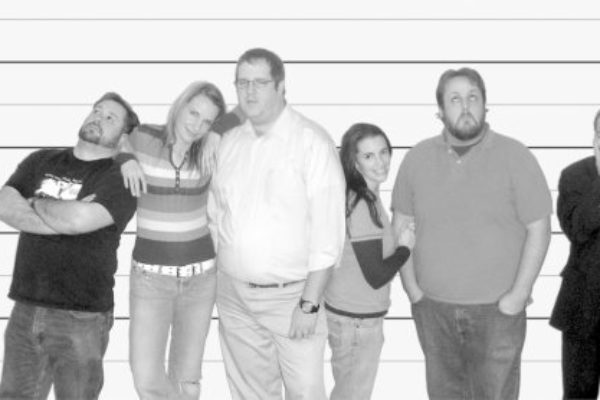 Idaho Falls, Idaho: Improv Underground will be holding a benefit performance for EJ prior to his run in the Mesa Falls … 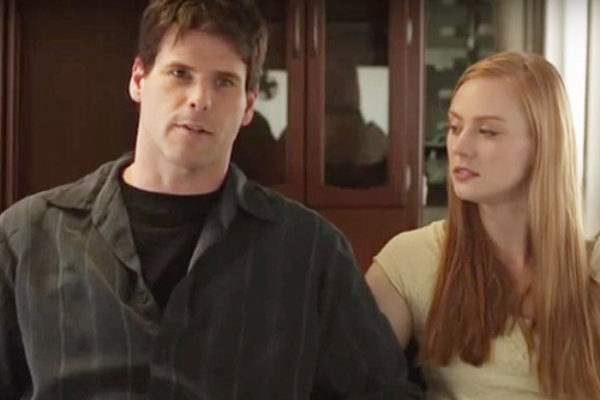 I’ve just posted a new video PSA about my quest to help find a cure for Choroideremia. I’m losing my …

EJ Scott to Run his 8th Marathon This Saturday 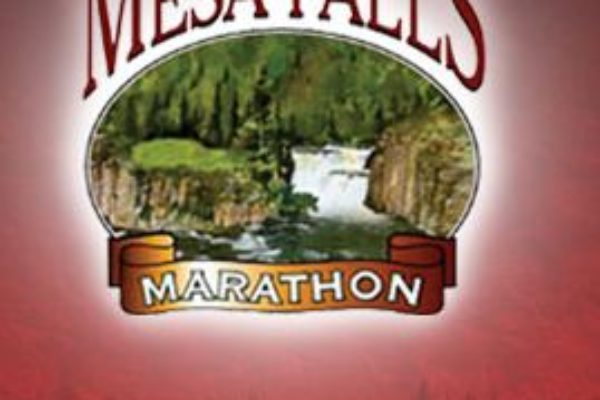 In Ashton, Idaho, this weekend is the Mesa Falls Marathon and EJ Scott will be one of the participants. This … 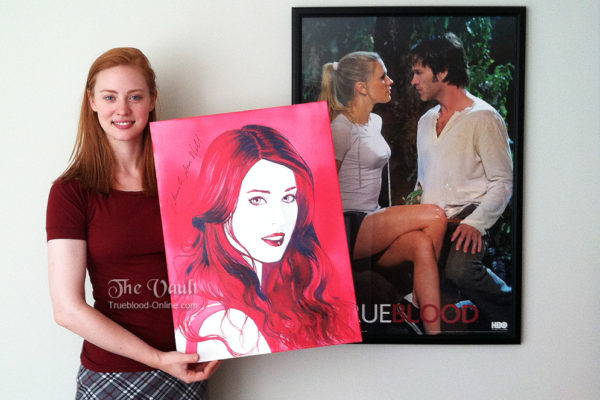 A new auction over at trueblood-online.com, was launched yesterday to benefit Choroideremia with this very special season 5 finale auction by artist Steve Cleff.

The Greatest True Blood Item for Charity Ever! 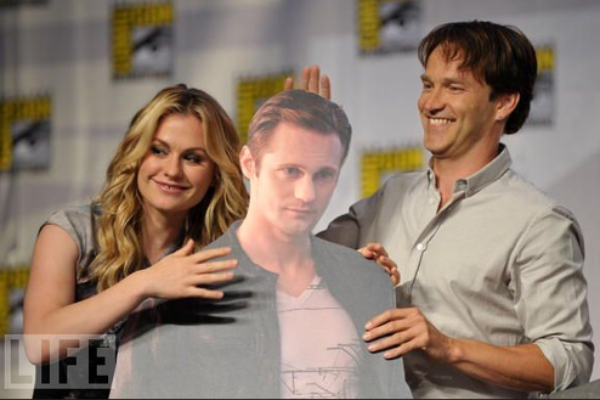 EJ's latest effort to raise some money for his charity the Choroideremia Research Foundation includes the Greatest True Blood item ever which includes many True Blood signatures.

EJ is in Salt Lake City, Utah right now preparing for his next marathon, Deseret News Marathon Race.  this will be the 7th of his 12 marathons and takes place this Tuesday, July 24, 2012. 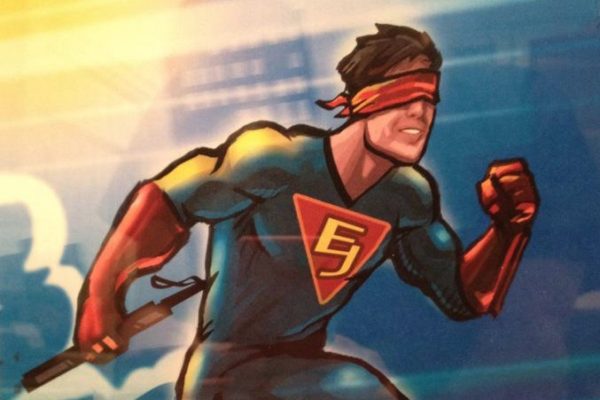 EJ says: Chris Willis made this for me and I love it! I only wish I were in that shape, running by myself and smiling while I run

WIN THE GREATEST TRUE BLOOD PRIZE EVER! FOR CHARITY!! 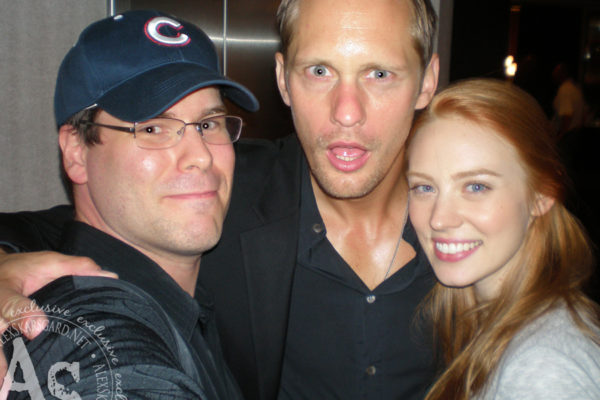 At Comic-Con San Diego 2010, this cut out of Alexander Skarsgard was used on the True Blood panel in his absence. Afterward,s it was signed by everybody. 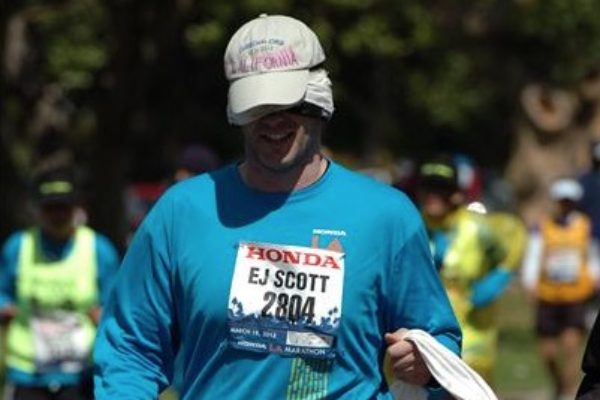 In their countdown to SDCC True Blood Comics has interviewed EJ about running the 12 marathons in 2012 this year to raise money for charity. 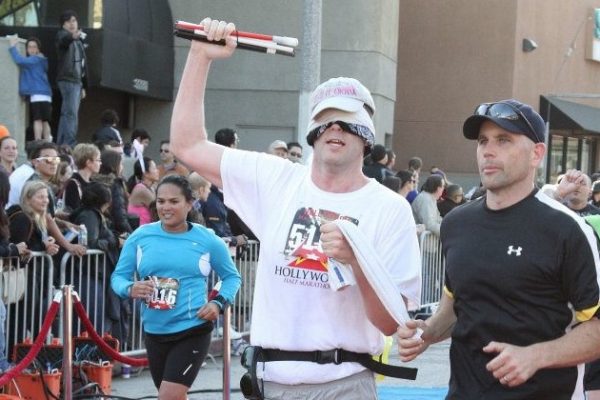 EJ has already run six of the 12 marathons of this year of 2012, and he has just finalized his schedule for the remaining 6 that he has left to run. 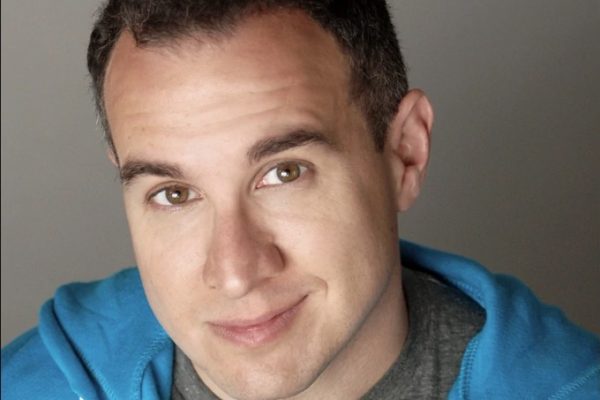 Jason Horton is running for King of the Web to raise $ for the eye disease Choroideremia that his fellow comedian/improviser EJ Scott is affected by.