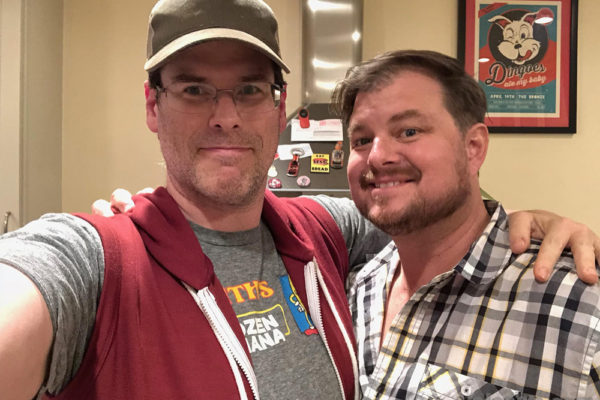 Derek Miller was one of my very first improv coaches in 2004 in Los Angeles. He and his family are moving to London, England and I wanted to have a chat before he left. 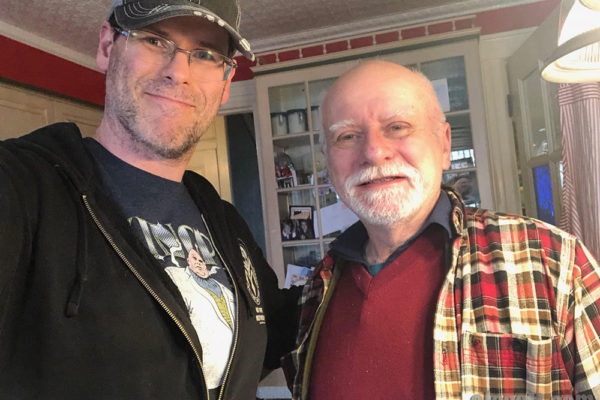 Chris Claremont has been writing comic books for around 50 years!! He has written some of the most influential and memorable X-Men comics ever!! 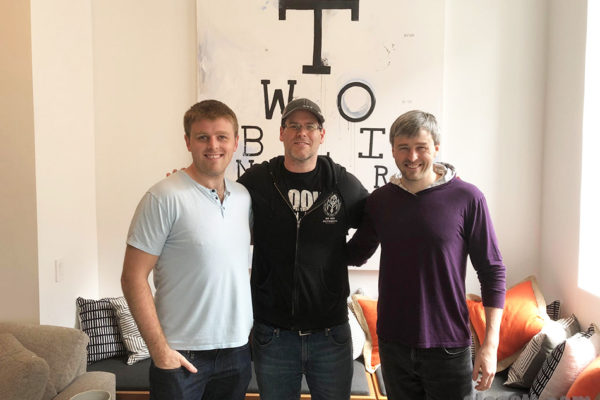 The next "Scratch the Surface" EJ Podcast. EJ has as his guest today with two blind brothers, Brian and Bradford Manning who went blind from Stargardt Disease.. 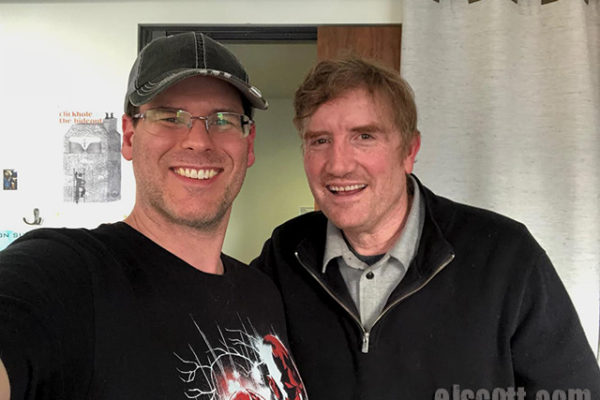 The next "Scratch the Surface" EJ Podcast #160. EJ has as his guest today Brian Stack who writes for the Stephen Colbert Show. 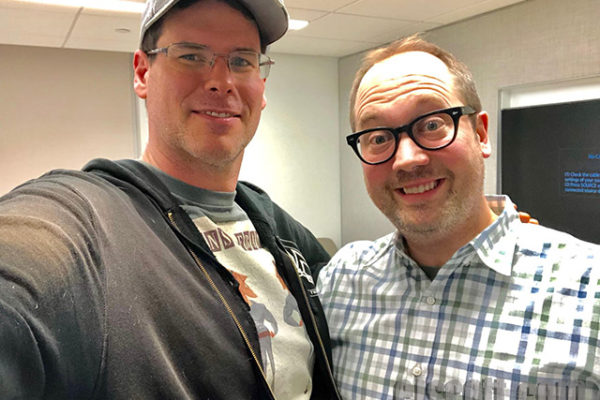 EJ Scott asks you to support the Hispanic Federation

After the devastating hurricane Maria that occurred in Puerto Rico last September, EJ Scott wanted to help. First, he asks … 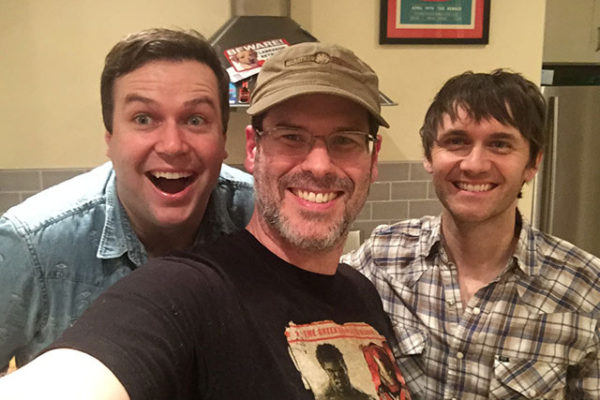 Below is the next “Scratch the Surface” EJ Podcast #158. EJ has as his guests today Taran Killam and Paul Brittain. Taran … 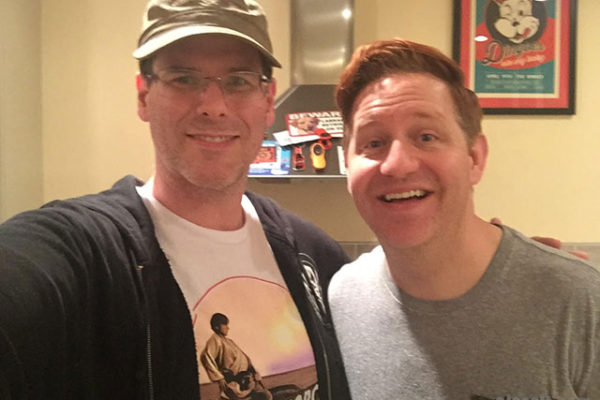 EJ interviews Matt Marr today. EJ met him many years ago at an improv theater called iO West. We knew each other a little bit and then lost touch after I moved to Chicago and then back to LA. 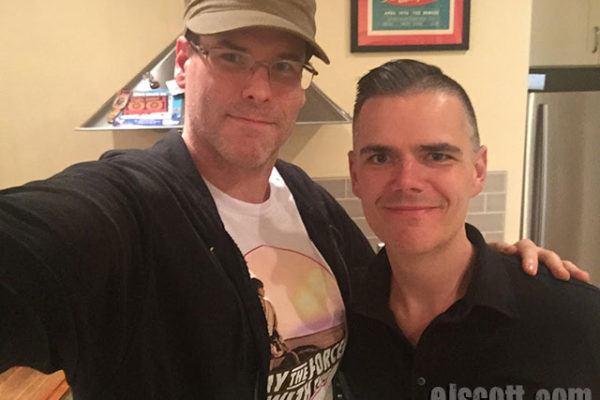 EJ has as his guest today, for a second appearance, television industry journalist, Michael Ausiello who revisits with EJ to talk about his new book, "Spoiler Alert: The Hero Dies." 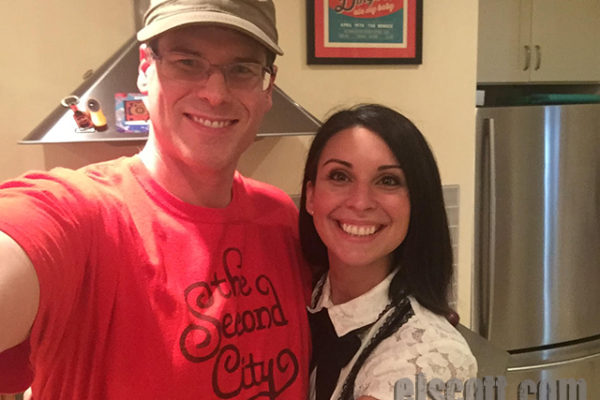 Beth Dover and I first met in class at Second City Los Angeles in 2003. She can currently be seen co-starring on the series, "Orange is the New Black." 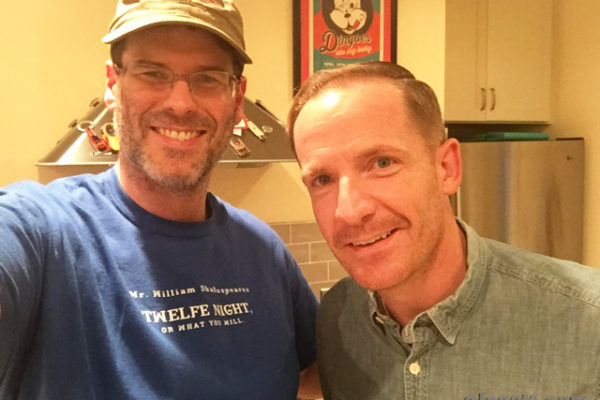 Marc Evan Jackson is recognizable from dozens of different things ranging from commercials, television, film and voice over and we talk about everything.