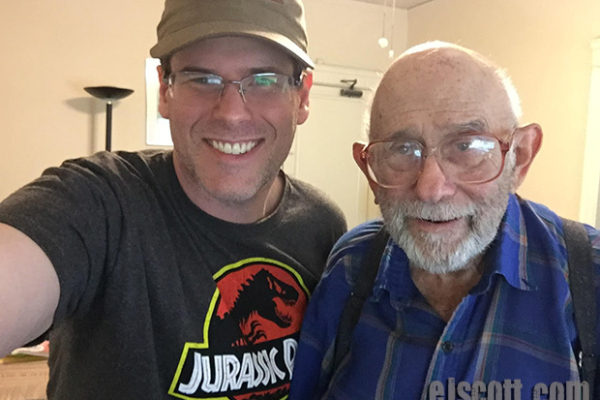 Herb Koss and I have something in common, we love watching improv. and thats how we met when I was improvising at iOWest in Hollywood over a decade ago. 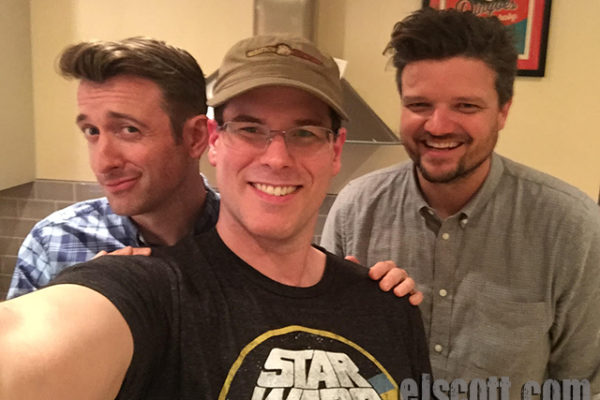 The latest and next "Scratch the Surface" EJ Podcast. EJ has as his guests today with Dave Hill and Matt Jones, writers, improvisors and actors. 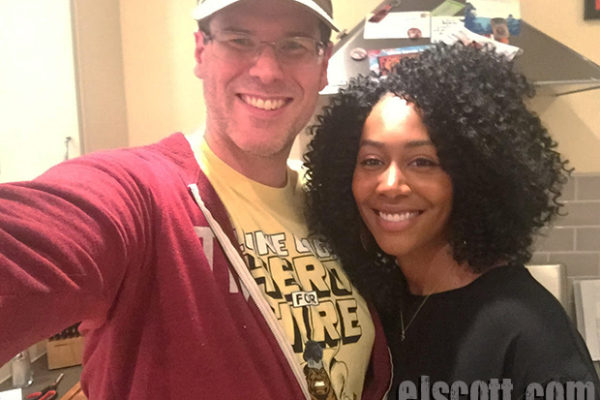 Below is the next "Scratch the Surface" EJ Podcast. EJ has as his guest today Simone Missick who plays Misty Knight on the Netflix TV show, Luke Cage.

EJ Podcast #139 with The Katydids 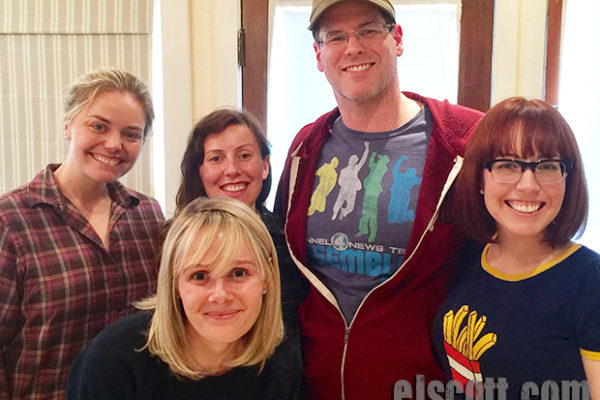 EJ Scott talks with The Katydids,an all female comedy group from Chicago who all have similar names. They also star in TV Land hit sitcom - TEACHERS. 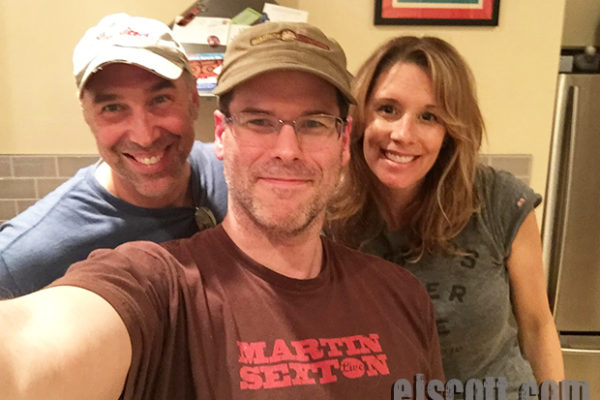 Paul Vallaincourt & Lindsey Stoddart were my first two long form improv teachers at iO west in Los Angeles and they were kind enough to come over to chat. 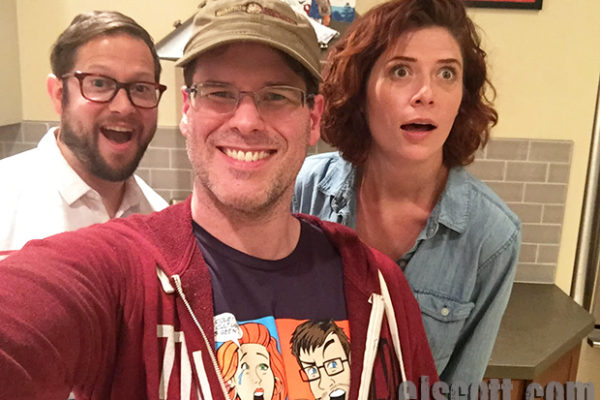 EJ has as his guest today with Cole Stratton and Vanessa Ragland who host the very successful podcast "Pop My Culture" on Nerdist. 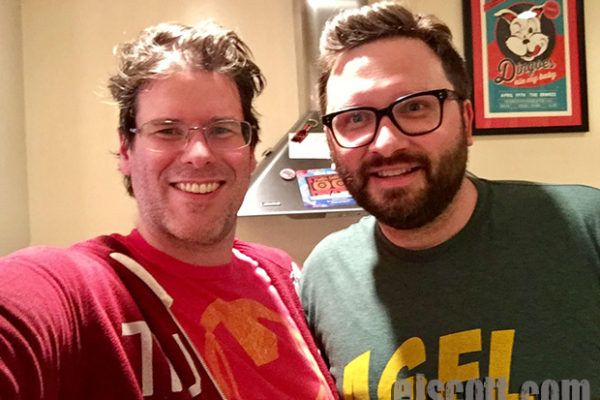 Andy St Clair is a talented improvisor and writer from Chicago who I interviewed and we talked about his move to Los Angeles and so much more. 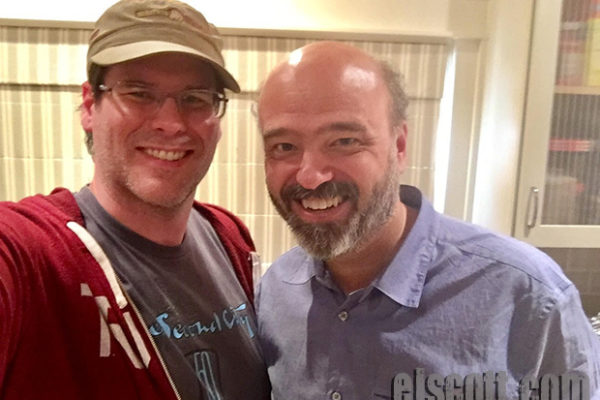 Scott Adsit has almost 100 acting credits to his name on IMDB. But I know him best as one of my favorite improvisors. He was kind enough to spend some time with me while he was visiting LA.

EJ Podcast for #134 with Michael Ausiello 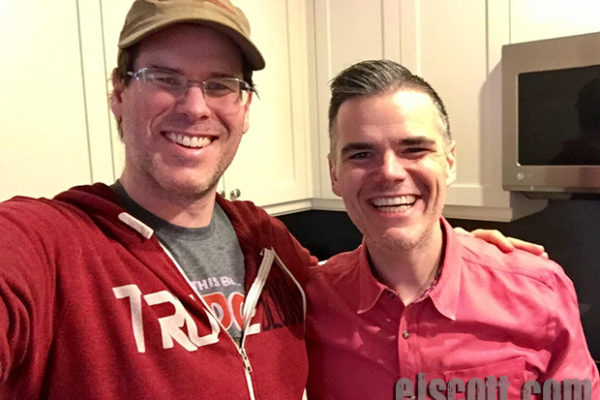 Michael Ausiello is a successful tv critic co-founding tvline.com. His memoir is coming out soon which goes into losing his husband, Kit to cancer. 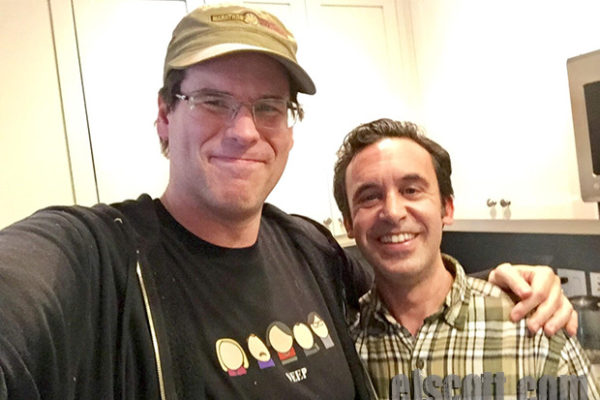 Mike Bertrando and I are friends from way back to 2003. We met through the improv community in Los Angeles, but he now lives in Brooklyn, NY. 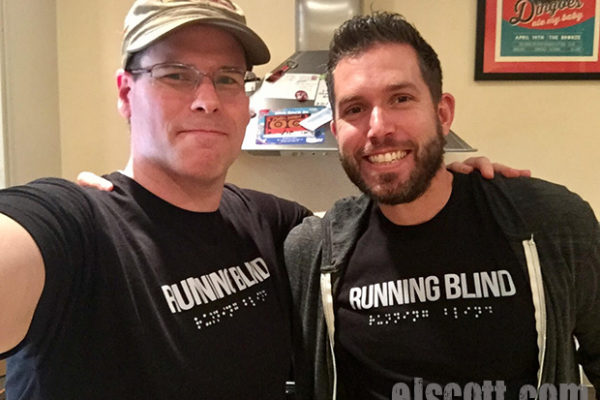 For the next "Scratch the Surface" EJ Podcast, EJ has as his guest today is Running Blind Director, Ryan Suffern.