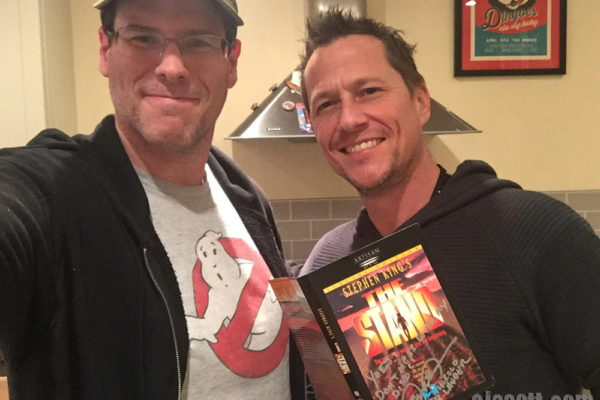 Corin Nemec had his own sitcom on Fox in the 90's called Parker Lewis Can't Lose. He and EJ talk about being nominated for an Emmy as a kid and more. 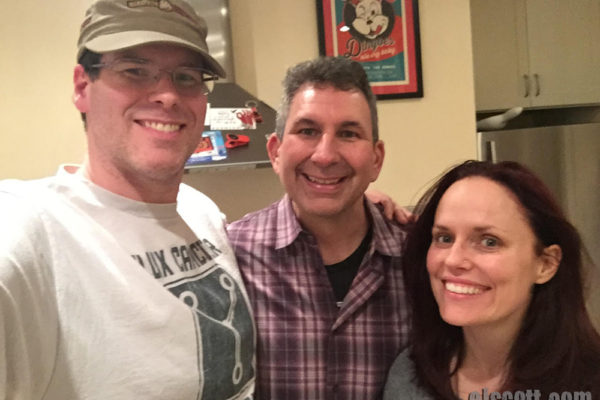 Craig and Carla Cackowski are a married couple I've known for over a decade now. Craig was even one of my improv teachers at iO West! 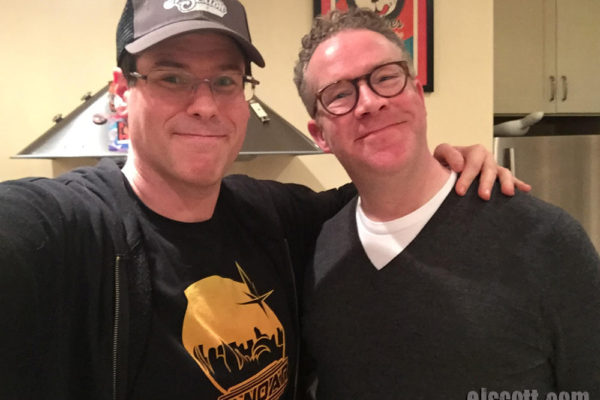 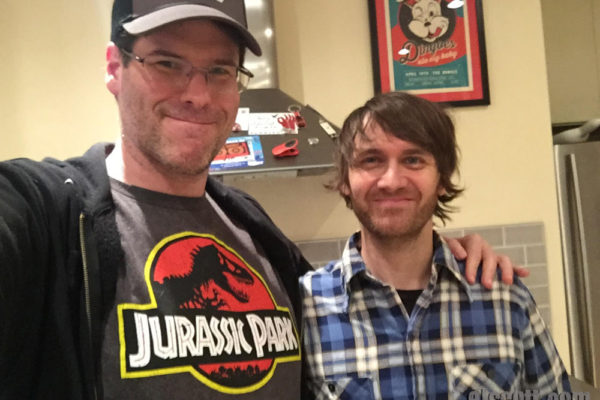 Paul Brittain comes by to talk to EJ about all things SNL (Saturday Night Live). Paul was on SNL for almost two seasons and he reflects on his time there. 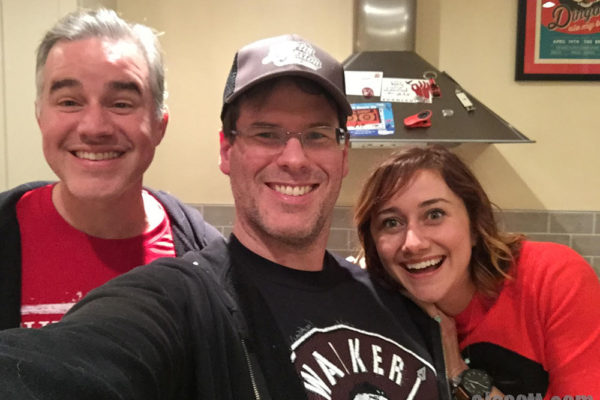 Julia Wackenheim & Ryan Gowland are the stars and producers of "F'd the Series" on Funny or Die. They are EJ Scott's guests today on his Scratch The Surface podcast.

Martin Sexton talks to me at the El Rey Theater in Los Angeles right before his show that night. I also drag his wife, Georgeanne into the conversation. 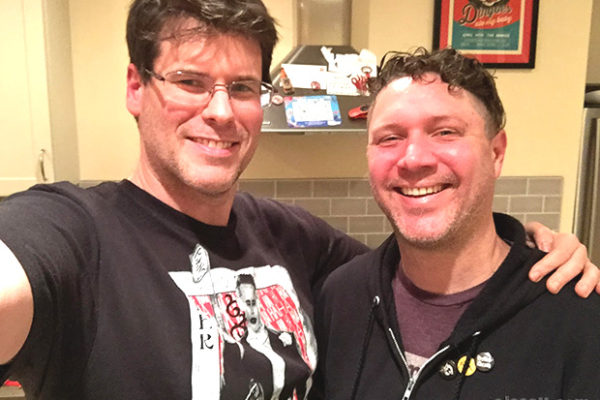 Brian James O'Connell is an improviser, writer, director, actor who most recently directed and co-wrote the Horror/Comedy the BLOOD SUCKING BASTARDS. 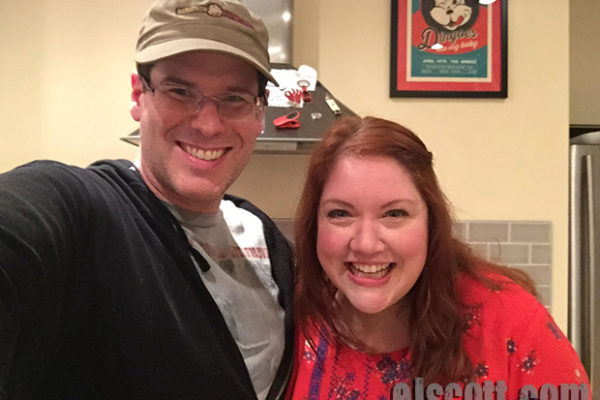 Dana Powell is an extremely talented and funny, mom, wife, actress, writer, improviser. She was also my improv coach once upon a time. 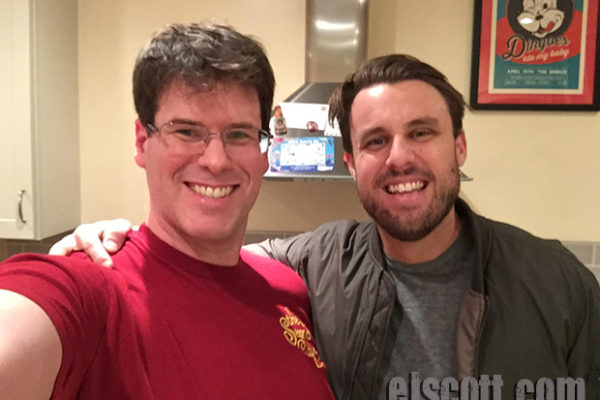 Chris Witaske is a sketch and improv guy I know from Chicago. He lives in Los Angeles known we were able to catch up on his life and career. 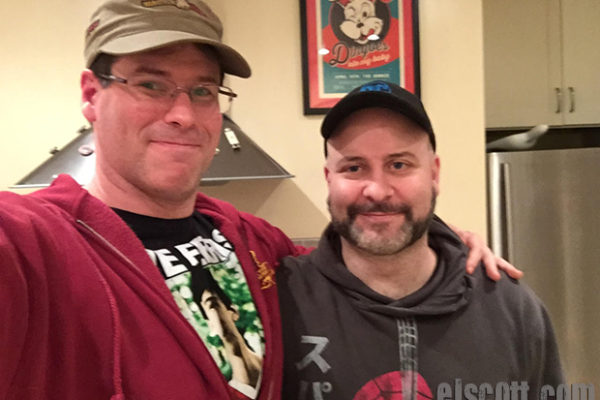 Marc Andreyko is a very well known comic book writer of such titles as Torso, True Blood, The Illegitimates, Batwoman, Wonder Woman '77. and much more!!! 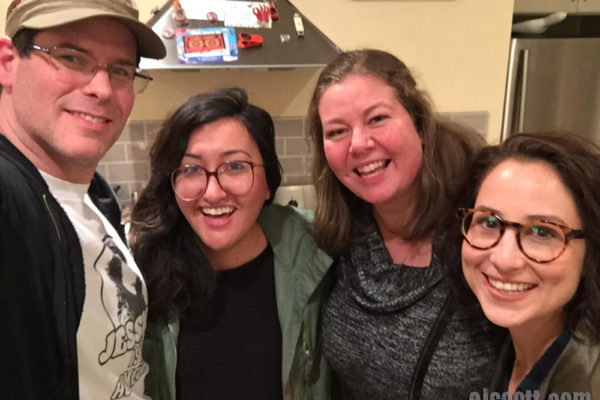 EJ discusses the Women's March with three women who attended the Los Angeles march. Its been less than a week since the biggest protest in US history happened all over the world including millions.