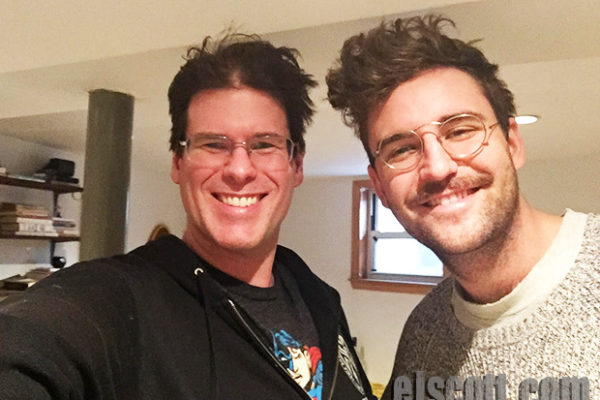 John Reynolds is an improviser I knew a little in Chicago. He had me over to his place in Brooklyn, NY to talk about lots of things. 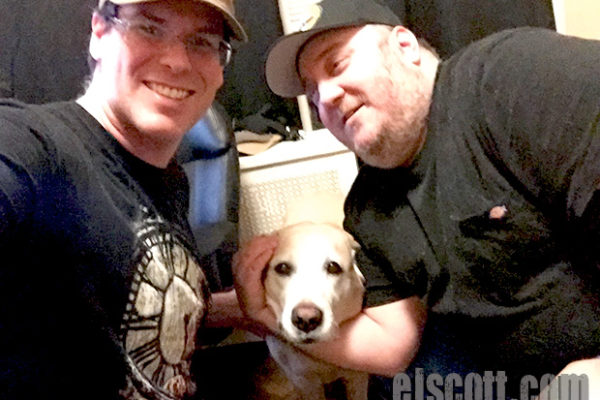 Brian Fischler had me to his apartment in Queens, NY where talked about going blind and being blind from Retinitis Pigmentosa and his career. 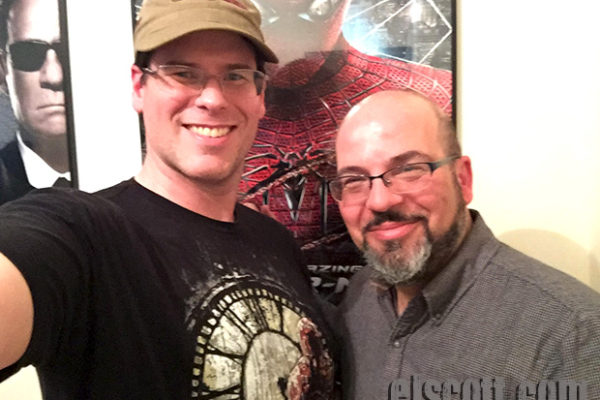 Below is the next “Scratch the Surface” EJ Podcast. EJ has as his guest today Fabian Nicieza, an Argentine-American comic book writer/editor …

EJ Podcast #128 with John Timothy, my teacher at UCB in NYC 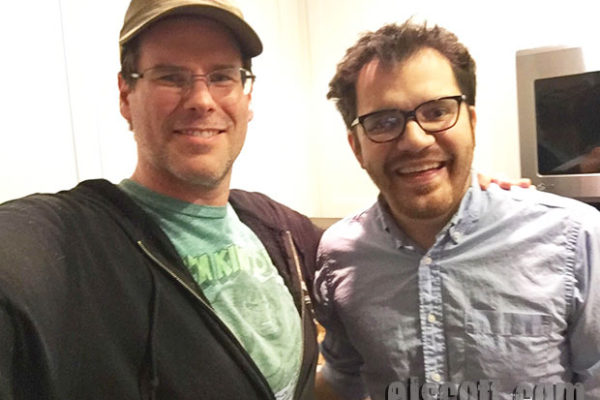 EJ Podcast #128. EJ has as his guest today his teacher at UBC in NYC, John Timothy. 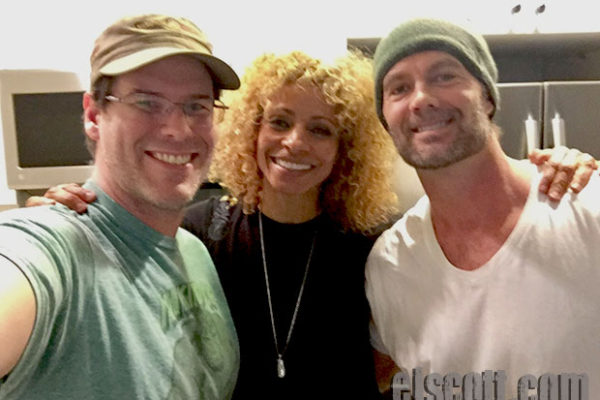 EJ interviews in his #127 podcast, Garret Dillahunt and Michelle Hurd who are a married in real life as well as successful actors in both TV and movies. 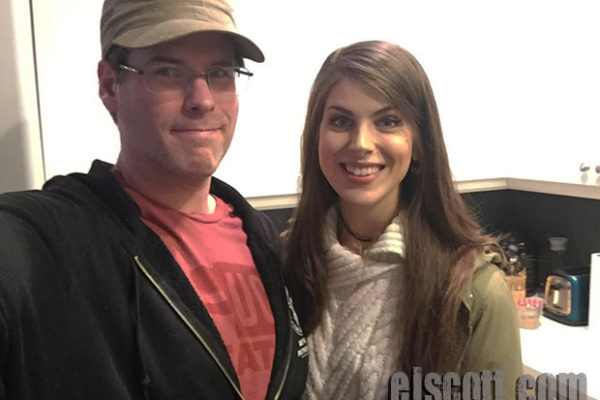 Eva Solveig is EJ's guest who is a model and actress from Iceland who got his attention on a very funny show on truth called Jon Glaser Loves Gear. 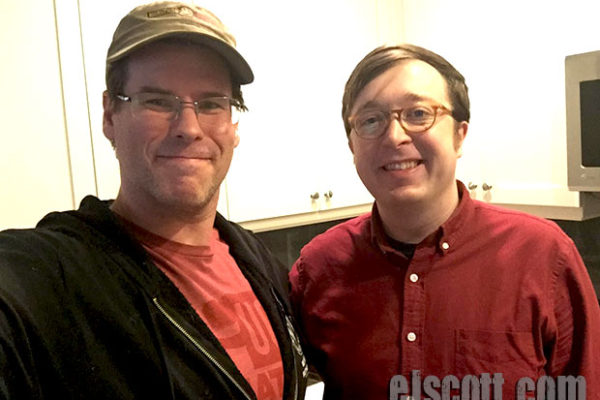 EJ interviews James Dwyer his teacher recently at the Upright Citizens Brigade Theater in New York City. They talk about that experience and so much more. 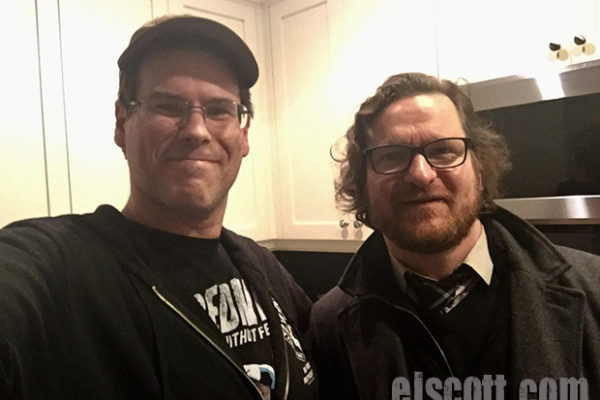 Adam Burke talks to EJ Scott while he makes a trip to New York from Chicago about many things including what it's like to be from Northern Ireland. 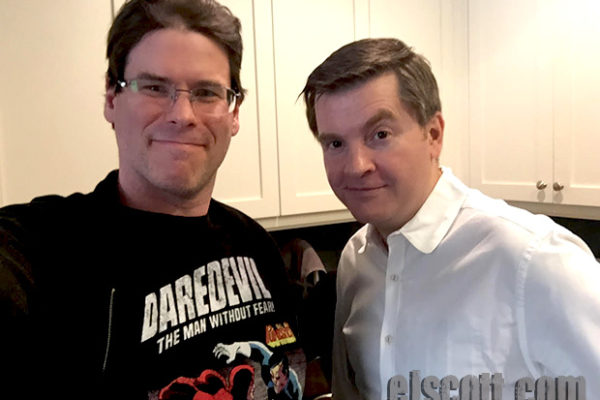 Charles Soule - EJ has as his guest today the Marvel Comic Book Writer a successful comic book writer for Marvel, who is currently writing the Daredevil. 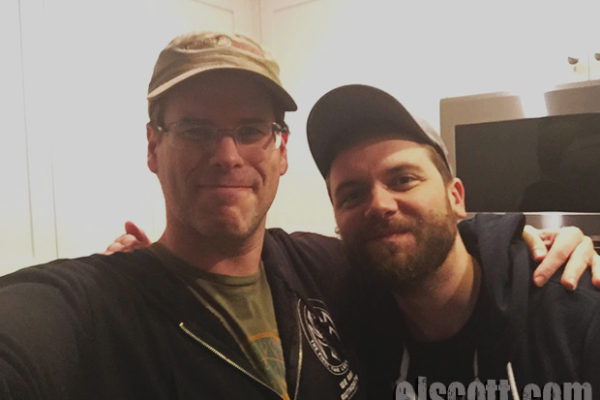 EJ Scott speaks with Marvel's Blake Garris who discusses working for Marvel and about being liberal in a conservative neighborhood and more. 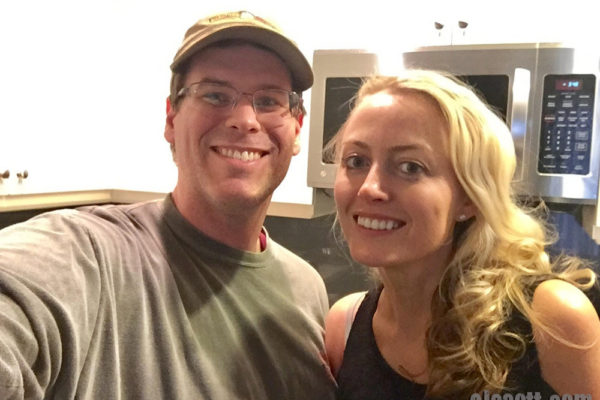 EJ talks with Amy Rutberg who plays Marci on Marvel's Daredevil on Netflix about her part in the show and about being on The Blacklist and so much more.