Below is the next "Scratch the Surface" EJ Podcast #153. EJ has as his guest today Amy Acker who is currently starring in the new Fox show, The Gifted.

Brian Huskey is an improviser, writer, actor who started out on a very different path. Taking improv at Upright Citizens Brigade Theater changed everything. 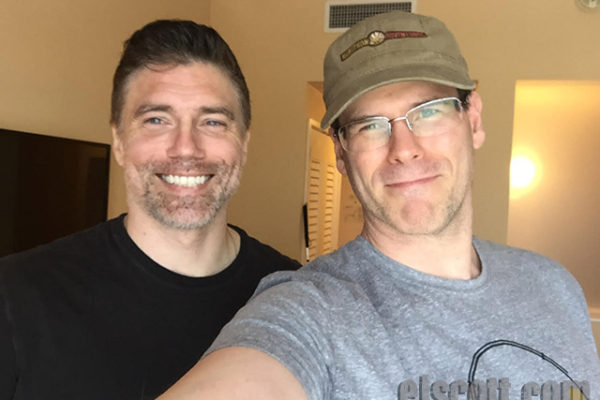 Anson Mount was kind enough to let me meet up with him at his hotel while he was in Los Angeles promoting the upcoming Marvel's Inhumans TV show on ABC. 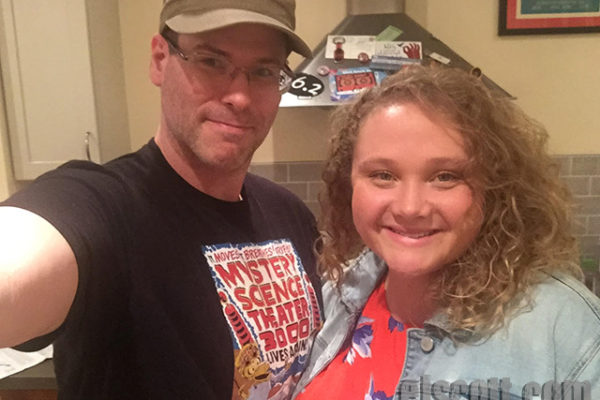 EJ has as his guest today Danielle MacDonald. Danielle is the lead in a great new independent film called Patti Cake$ (out August 18th in NY and LA). 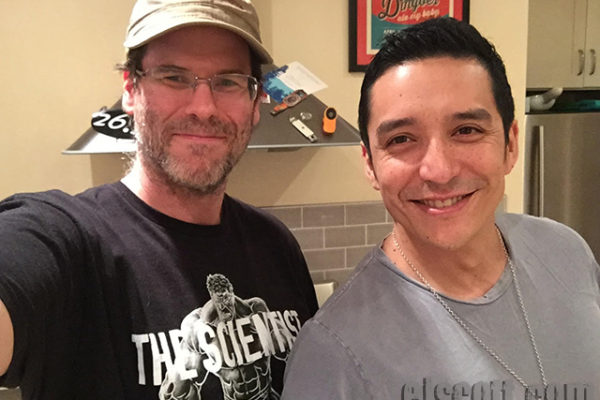 EJ has as his guest today is Gabriel Luna. Gabriel Luna is the new GHOST RIDER!!! And I couldn't be happier! Last season he was on Agents of SHIELD on ABC. 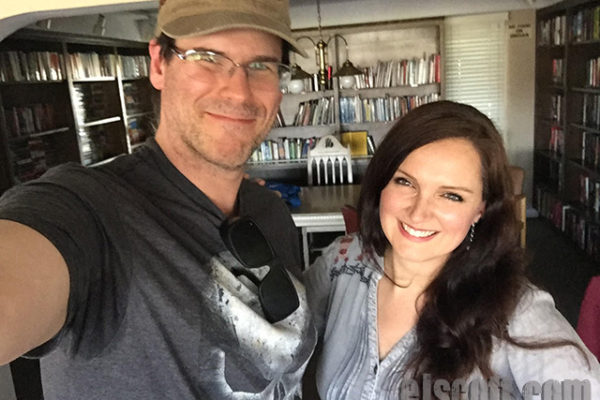 EJ has as his guest today Elizabeth Lucas Smith. Elizabeth and EJ met in San Francisco back in 2007 now 10 years later we meet up again. 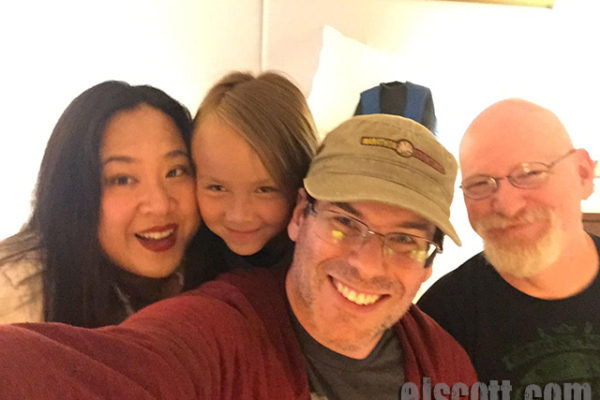 For his next podcast, EJ Scott has as his guest today legendary comic book artists Arthur Adams and Joyce Chin along with their daughter. 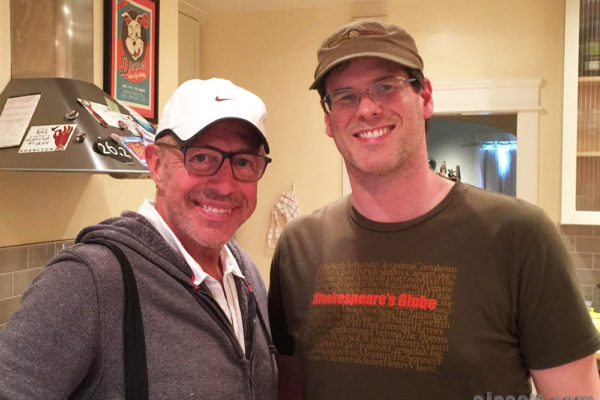 EJ has as his guest today is Peter Chelsom, a writer, and director of many films who has worked with some of the all time greats. 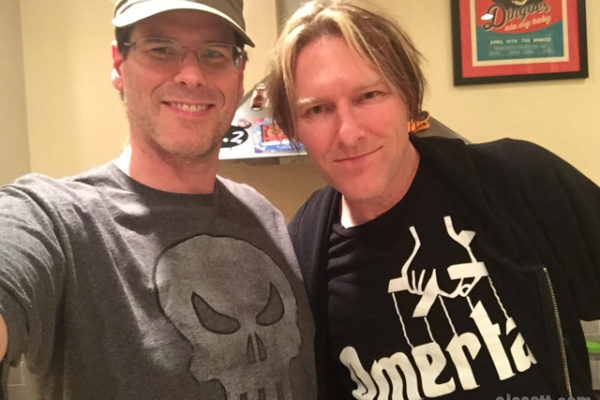 Tyler Bates spoke to EJ for his Scratch the Surface Podcast #145. Tyler is a composer who has scored many feature films and episodes of television and much more. 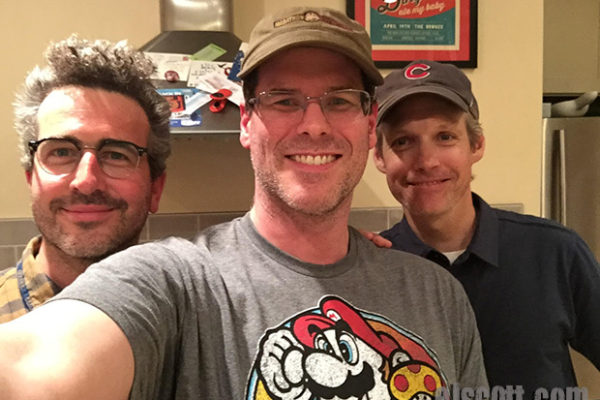 Adrian Wenner and Ethan Sandler came over on May 23 who are guys I know from performing live comedy on the iOWest stage in Hollywood, California. 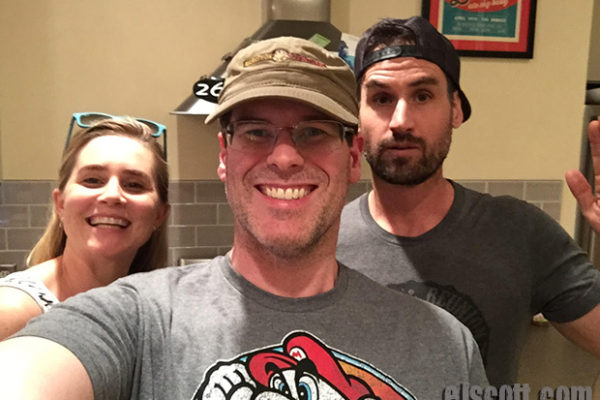 Alison Lohman was kind enough to spent time in my kitchen and chat with me about her amazing career and life along with her husband Mark Neveldine.